A team of Czech archaeologists announced today that it had discovered the tomb of a previously unknown Egyptian queen, Khentakawess III. The newly discovered queen is believed to have been the wife of Pharaoh Neferefre, who ruled around 4,500 years ago.

This is an amazing story and I can ‘t wait to see it brought to the big screen, obviously starring Christian Bale as Queen Khentakawess. Christian Bale already has experience playing a very white version of a Middle Easterner. He played Moses in Exodus: Gods and Kings and that was fine, so he should be a great Khentakawess ‘ as a culture, we ‘ve cleared that guy to play other races. He probably still has the bottle of makeup that ‘s just the right shade to swarthy him up without quiiiiite being black face.

Rounding out the cast will be Christian Bale as Khentakawess ‘s husband Neferefre (more of a stretch but I think he can pull it off), Christian Bale walking on his knees as their son, and Christian Bale CGI'ed onto the body of Andy Serkis as a wisecracking pyramid. Yes it would be great to get some non-Bale cast members in there, but it just can ‘t be done. Can you imagine if Brad Pitt played an ancient Egyptian? Now that would be racist. 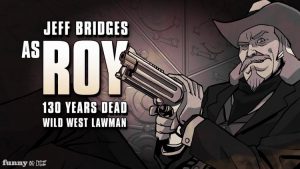 Learn the backstory of Roy (played by Jeff Bridges), the wise-cracking veteran sheriff in this [as] Exclusive from the movie R.I.P.D. In Theaters July 19. 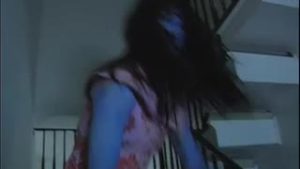 This Valentine’s Day, one man will discover that love and death are a perfect match. 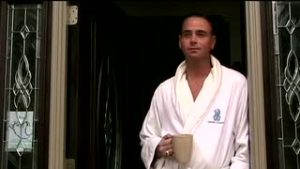 A husband gives his dear wife something he always wanted. 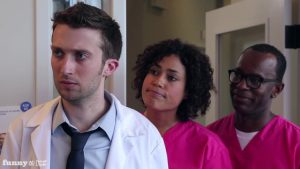 If you don’t laugh at this upcoming episode, you’re a loser. A total loser. 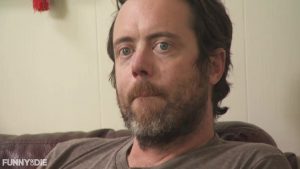 After his ex-girlfriend, Bonnie, has him committed for pretending to be a dentist, a destitute man escapes from a mental institution and starts masquerading as a Chinese therapist. “Dr. Cheng” has no training whatsoever, he ‘s insensitive to people ‘s emotions and he himself is mentally disturbed. Episode 2: “OCD” Cast: Stephen Schneider, Jon Daly http://thebsquad.com