It's 2015! And Erin has made a resolution this year – no more rusted bitches. Plus, she sheds light on a new advice book for women written by 8 men – WRITTEN BY EIGHT MEN – called “Single Woman/Married Woman,” and Bryan looks at TLC's controversial new reality show “My Husband's Not Gay.” Guess what? He is. Listen to the full episode here: https://itunes.apple.com/us/podcast/throwing-shade/id479583266?mt=2 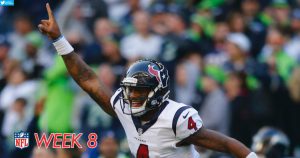 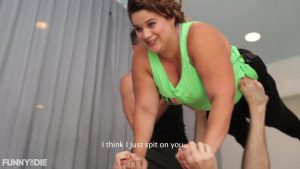 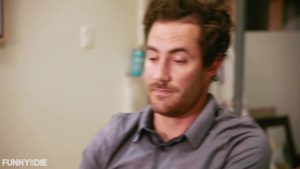 Alex is forced to divulge countless secrets in the form of security questions when he finds himself logged out of his timesheet. 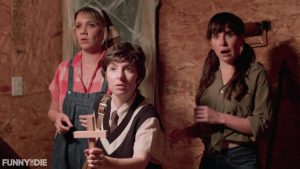 A demon hunter and a spiritual medium chase a ghost with SICKENING results! Written and performed by the Get Go 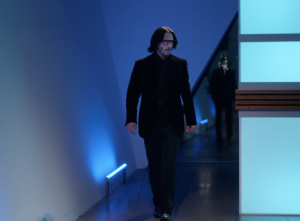 Watching this on loop until I die