American Olympic hero (don ‘t forget) Bruce Jenner was on the cover of InTouch Magazine this week. Before you call up Bruce to tell him congratulations on the big accomplishment, get his address so you can send him a meat plate, and share your excitement for him getting such an honor, you should know that he ‘s not happy about it. Instead of using an actual picture of Bruce Jenner, which would look something like this:

They used a picture of him superimposed over actress Stephanie Beacham, so it appeared that he had lipstick, curled hair and a green silk scarf around him. It looked like this:

If you believe tabloids like In Touch Magazine or TMZ then you should be arrested and thrown in jail immediately. But also you ‘d hear a rumor that Bruce Jenner has decided he wants to come out as a transwoman sometime this year. Of course no one who would actually know about the truth of this situation (Bruce himself, for example) has said anything about it.

What no one is talking about with this story is how Stephanie Beacham feels about being wrapped up in the whole mess. Here is the superimposed photo:

Beacham is a cancer survivor and big advocate for the deaf community, not to mention an accomplished actor. She is also someone who is not on The Kardashian Show or whatever it ‘s called, and could not be reached for comment.

The hardest thing about all of this is to actually lower our collective opinion of InTouch Weekly. I mean, as a society, it was already so low. But we should all come together and try to think even less of this trashy, despicable publication. If we dig deep down, I think we ‘ll be able to find the strength to do it. 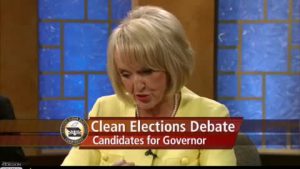 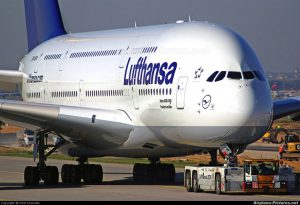 The first time you upload anything, you will need a channel. 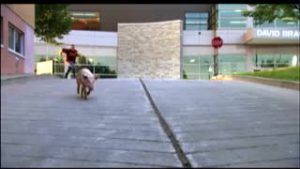 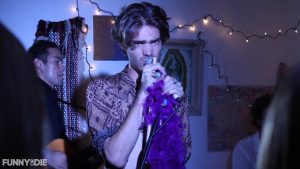 Passion, looks and creativity but way too much love ‘ for himself. 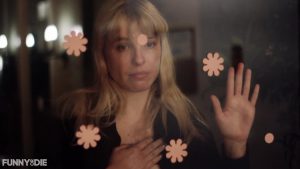 Every indie movie cliche in one short trailer. 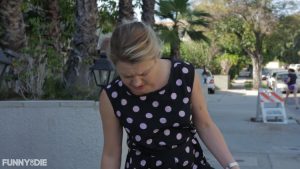