The four remaining original members of The Grateful Dead have decided to hang up there sleeveless denim jackets and stop playing together as a band, but not before one last farewell hurrah. The iconic band has announced three show dates July 3rd, 4th, and 5th, in Chicago ‘s Soldier Field as the last time the “Core Four” (Bob Weir, 67; Phil Lesh, 74; Mickey Hart, 71; and Bill Kreutzmann, 68) will play with each other, 50 years after forming the band in Palo Alto, California. They ‘ll be joined by Phish guitarist, Trey Anastasio

I for one don ‘t know how to imagine an America without the Grateful Dead but oh boy what a way to go. Can you imagine what Chicago ‘s gonna be like for those 3 days? It will definitely set a record for number of peace signs given over a holiday weekend, I know that.

The Core Four will be done after this performance but they aren ‘t headed to hippie heaven yet! Here ‘s a look at each of their plans for retirement:

Bob Weir plans to drive an RV across the country and, sure, get stoned on pot every now and then but mainly he wants to see this great country from sea to shining sea.

Phil Lesh plans on taking up woodworking and building a gazebo with his own two hands for his daughter and her husbands ‘ new family backyard. I mean, yeh, he ‘ll get a little high while working with the wood, but that kind of work and marijuana go hand in hand.

Mickey Hart is excited about working in his garden full time. He has grown tomatoes, carrots, and beets before, but he plans on expanding to yams and peppers, and maybe even *spice* things up a little and grow jalape ‘o peppers. He won ‘t grow weed but he will sure as hell be smoking some.

Bill Kreutzmann, honestly, is just looking forward to never wearing a sleeved shirt again. It ‘s just tank tops or bare back from here on out for Billy! He plans to lounge around his pool and work on crossword puzzles and soduko (his two favorites). And then, maybe, once in a while, tear out a page from one of his puzzle books, crush a few dank nugs into that paper, roll up a fat boy, and inhale so deeply it feels like the pot smoke is bouncing around inside his skull. He also plans to continue playing drums in his free time. 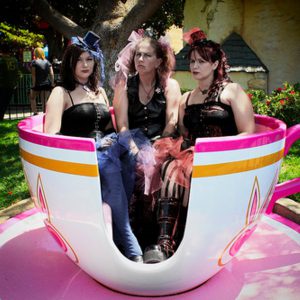 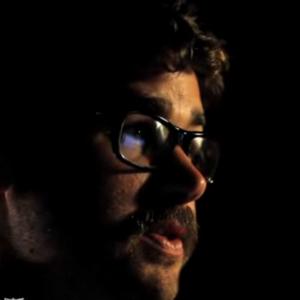 This is essential reading for anyone who is ready to get serious about taking their business or brand to next-lev virality and engagement. 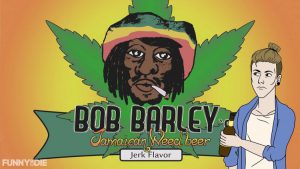 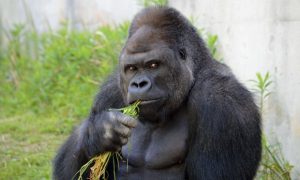 Women In Japan Are Freaking Out Over This ‘Sexy ‘ Gorilla Named Shabani. No wonder he’s on the cover of the latest GQ. 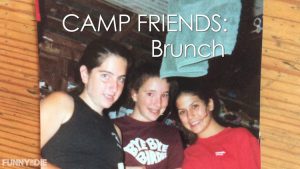 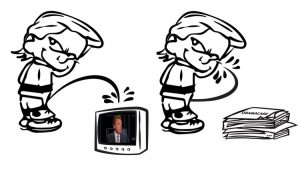 Fine art for a fine presidency.