By: Funny or Die Test Tube

Funny Or Die has asked the best sketch groups in the world to play around in their lab: In this episode, Cascade Up invites you to explore the dark mysteries hidden in America's most beloved bygone institution, the video store. 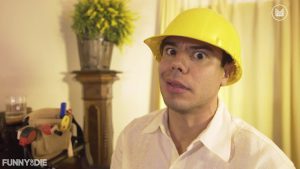 Don Paco gets a visit from Neighbor Darrin to discuss Boundaries. 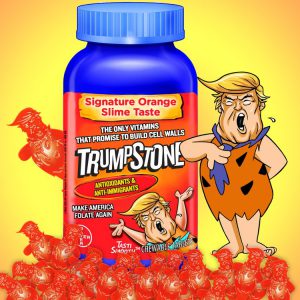 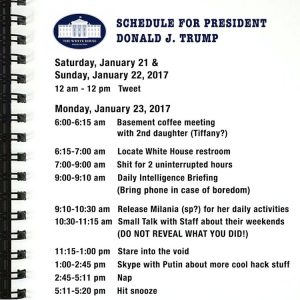 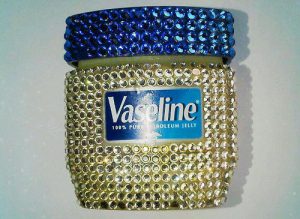 Only For That Special Someone

They live, sweat, breathe, die on their quest for glory. Step inside the mind of a…champion.