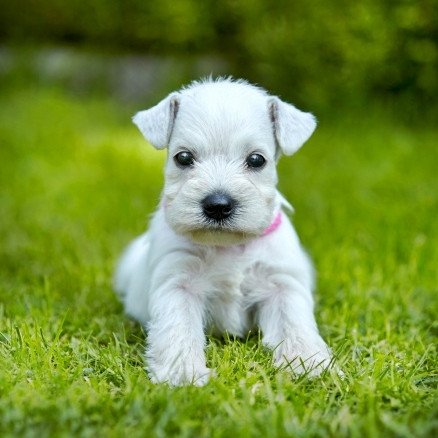 There are endless options for how one chooses to spend their time, ranging from looking at photos of dogs when they ‘re young or finding out what time the Super Bowl starts. To clarify, we ‘re talking about puppies and the answer to the question ‘what time does Super Bowl XLIX start?”

Both are topics we ‘ll address below. We ‘ll get to specifics regarding time of kickoff in Glendale, Arizona, between the Seattle Seahawks and the New England Patriots in a second. And we ‘ll get to puppies like this.

That was a great puppy. Perhaps you want to look at another one. Or perhaps we should talk about what time Super Bowl 2015, or as some affectionately refer to it, ‘superbowl 2015,” starts on the West Coast?

Well. Because Super Bowl XLIX starts at 6:30 p.m. on the East Coast, those on the West Coast would be able to have the following exchange:

Now could be a good time to mix things up and check out this dog with glasses.

The above was an example of a well-behaved, inquisitive dog. Below is a bad dog. He is a dirty dog.

Well there you have it. Now watch the Super Bowl at 6:30 EST. Or Watch Super Bowl 2015 at 3:30 PST. Or, hell, you could watch Tom Brady Russell Wilson Superbowl 2015 kickoff time at 5:30 CST. Who the fuck cares about Mountain Time but if you were you curious you can do the math.

That settled, bring on the pups. 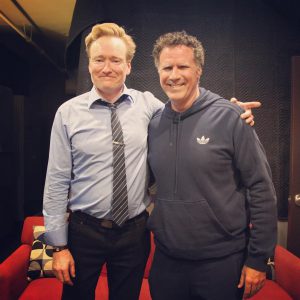 Conan is in search of a friend on his new podcast 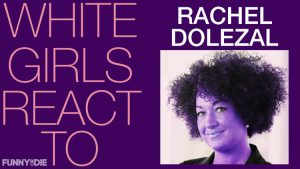 The gloves come off and the weaves come out as these white girls react to Rachel Dolezal. 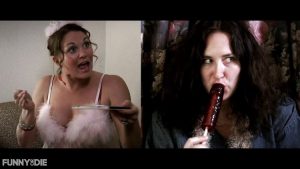 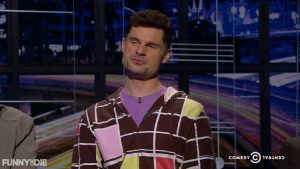 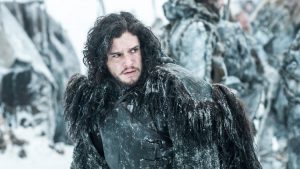 Cord cutters rejoice. Finally all the Game of Thrones nude scenes you can handle.