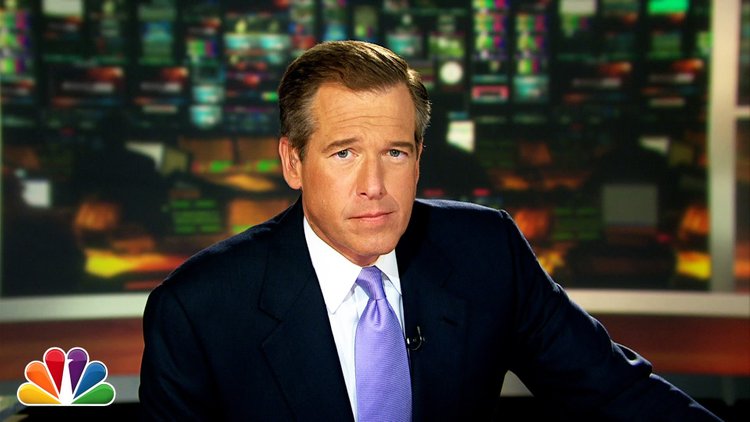 As you know, I have been accused of lying about coming under fire while riding in a helicopter in Iraq. I am deeply, deeply sorry that I misled the public. The only defense I can offer is that I did not do it intentionally. It ‘s just that every time my daughter Allison gets her ass eaten on film, I imagine getting hit by mortar fire.

I am very, very proud of Allison and her acting career on Girls. Have you seen that show, though? It ‘s explicit. For years people have asked me, “How do you stand watching your little girl get all but fucked on national television?” I just smile and say how talented she is and people marvel at what a chill dad I am. Well, now my secret ‘s out: Every time I have to watch footage of my darling baby undergo anilingus, I imagine being immolated by a blessedly agonizing explosion.

I guess I did this so many times that I began to lose track of the difference between fantasy and reality. I know what you ‘re thinking: Marnie only had that one butt motor-boating scene, and my lies have been growing for years. Somehow there is much, much more footage of my daughter getting her ass eaten than you ‘d think. They have shot a Marnie butt-eating scene in every single episode of Girls. They all got cut except for that one, but for some reason the production team insists on sending me the dailies. I have a mailbox full of emails from Lena Dunham with subject lines like, “Hey Mr. Williams! Just looping you in,” and “FYI.” Then I click on them and it ‘s just take after take of various faces crammed deep in my daughter ‘s ass. Believe me, you would start visualizing helicopter crashes too.

I breathed a sigh of relief when she got cast in Peter Pan. That ‘s a squeaky clean show, right? Of course. But every time they cut to commercial, the guy who played the crocodile would lift up Ali ‘s little green shorts and go to town. I begged the director to stop but he said he “had to keep the crowd warmed up, if you know what I mean.” Hold on, I have to take a break to picture my entire body being vaporized high in a clear blue sky, consciousness mercifully severed forever, all memories of my daughter ‘s very believable moans of pleasure while a stranger licks her anus finally, finally destroyed.

OK, I ‘m back. Anyway, I ‘m really sorry I lied about the helicopter. 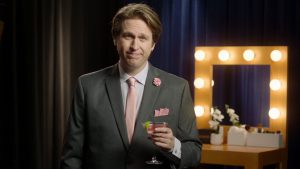 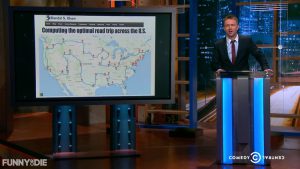 To celebrate the start of spring, Alice Wetterlund, Ricky Velez and Jesse Joyce come up with terrible vacation spots that travelers would want to avoid. Watch full episodes of @midnight now: http://on.cc.com/17MOT5T 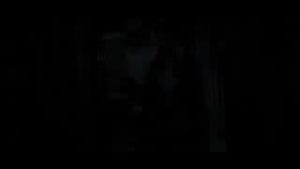 Where can you hide when there’s nowhere to run?

Fahgettaboutit’s ass! Ryan gets lost in the bright lights of New York City. 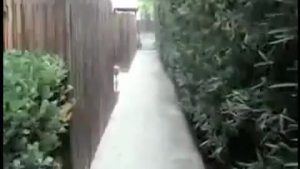