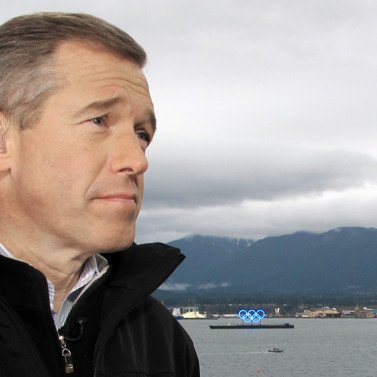 This week, NBC Nightly News anchor Brian Williams was blasted in the media for lying about having been in a helicopter hit by a grenade while reporting on the war in Iraq. Because of this transgression, Williams ‘ entire tenure in the public eye is now under intense scrutiny. Here are just a few of the other allegedly false claims made by Williams: 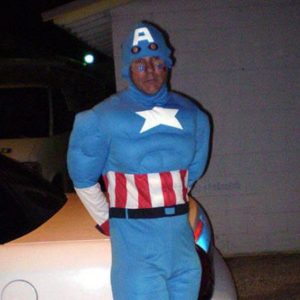 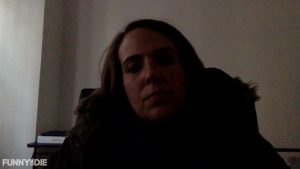 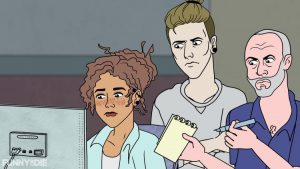 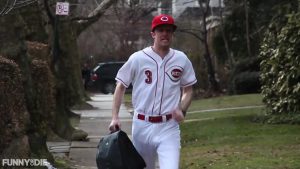