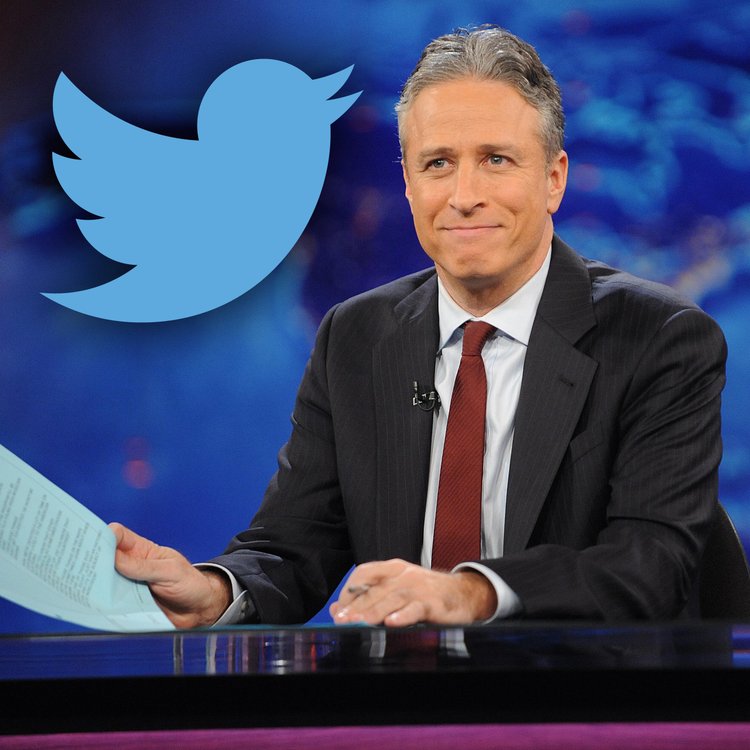 You ‘ve probably heard the news already, but if not, you ‘re gonna need to sit down. After more than 15 years, Jon Stewart announced this week that he will be leaving his job as host of The Daily Show. Of course, Stewart ‘s still at top of his game and has yet to announce when exactly he ‘ll leave, but speculation about who will fill his chair has already begun.

Below are some of our favorite Twitter suggestions for who should be hired to fill the latest job opening in TV ‘s fake news department.

For the most painless letterhead and signage transition, I'm proposing “The Daily Show with Rod Stewart”.

Looking forward to “The Daily Show with JAY LENO.”

How about Amy Poehler takes over The Daily Show AND NBC Nightly News?

Numerous people would make a great host for the Daily Show, and Brian Williams is zero of them.

“It's The Daily Show, starring Left Shark!” -if I had to pick the new host today

The Daily Show with Alex From Target

“THE DAILY SHOW WITH MARIO LOPEZ.” – Mario Lopez into a broken mirror

Huge congrats to the new host of The Daily Show! pic.twitter.com/Fs9nRt3sTN

Beck is replacing Jon Stewart on the Daily Show. He will wear the big Pharrell hat.

I hope Comedy Central gets a little creative in replacing Jon Stewart and goes with three baked potatoes in an aquarium.

Whoever takes over the Daily Show, I think we can all agree on one thing: life begins at exactly 10 weeks.

Who will replace Jon Stewart: one of Seinfeld’s old cars or one of Jay Leno’s old cars????????

Honestly I kind of hope they just don't have The Daily Show anymore? Is that so wrong? 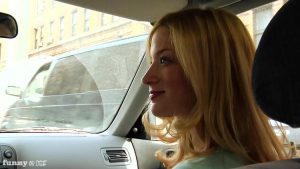 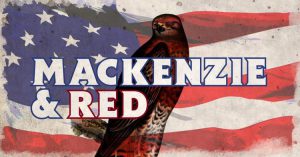 What happens when a fiery, no-holds-barred policy wonk and a boldly outspoken North American red-tailed hawk take on the biggest hot button issues of the day? 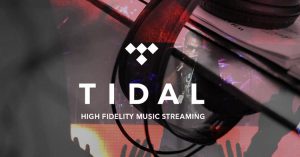 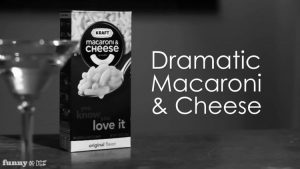 And now, for your viewing pleasure, a dramatic performance of the ingredients on a box of macaroni and cheese.

When Kanye’s tweeting gets out of control, Kim Kardashian and her sisters stage a Twittervention for him.