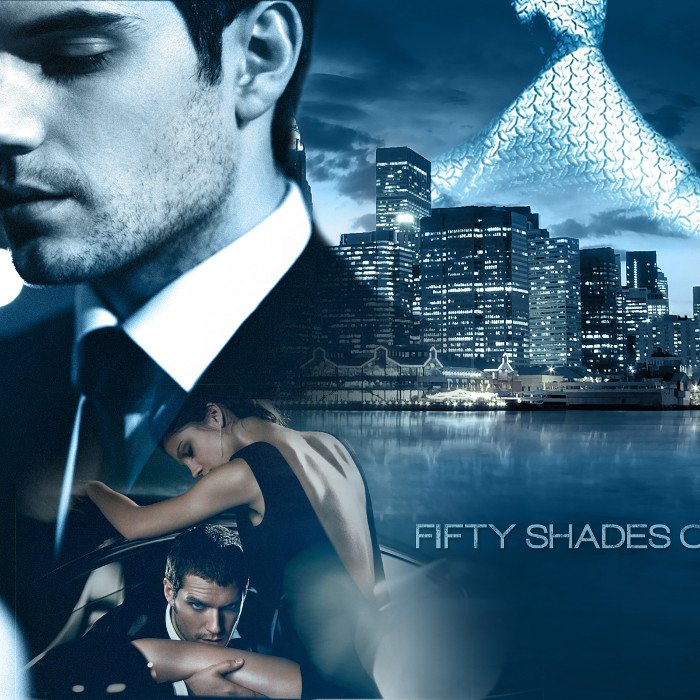 Evidently there is a movie coming out called Fifty Shades of Grey and I guess it is based on a popular book or something. I ‘ve spent the last couple of years on a boat following whale migration patterns for a book of poetry I am working on, so I ‘m a bit out of the loop. Speaking of loops, I was able to find the following nine GIFs from the trailer so I ‘m pretty sure I know what this movie is about.

So this movie is clearly about some sort of business man who likes to keep things simple. White shirts, black jackets, nothing too flashy. Possibly Amish? Definitely some sort of religious guy who is highly moral. I ‘ll call him “Christian.”

And it ‘s about this sweet but kind of simple girl. I say she is simple because based on this GIF she doesn ‘t know what rain is. Everybody else has umbrellas but she is sort of panting in this primal way, like maybe she thinks she is supposed to drink the rain like the sky is a water fountain? I thought the main character from the 1997 cartoon Anastasia was kind of sweet but simple, too, so I ‘ll call her “Anastasia.”

Christian and Anastasia meet and they fall in love! They are kissing all romantically in this GIF, so this must be from their wedding night since Christian would definitely wait until marriage to kiss someone like that. It also looks like maybe Anastasia had a cramp or something and Christian is helping her stretch out by pulling her arms up into the air. What a nice guy!

I guess this is later on during their wedding night because Anastasia is still wearing her wedding dress (I think that ‘s what she is wrapped up in). Christian has been working on a love song for her all night at the piano (aww!). Probably goes something like: “Christian and Ana, we love each other / Christian and Ana, we ‘re waiting to go to second base until we ‘ve been married a few months and really gotten to know each other.”

The website where I found this GIF had the caption “the infamous red room.” Sounds interesting! My guess here is that Anastasia ‘s favorite color is red, and for a wedding present Christian surprised her with a room full of red things: roses, Bibles with red leather covers, maybe even something more sensual like a red bean-bag chair. What a good husband!

Remember before when I said that Christian was a business man? From this GIF I can infer that his business is virtual-reality video games, because this flight simulator looks pretty fun but also fake as heck. Anastasia seems to like it, though. What a good wife!

And even though they love each other so much and are still in the honeymoon phase, they know it is still important to make time to see their friends. Looks like this could be a Bible Study Group of some sort?

This one was a bit trickier to decipher, but I think what is happening is something along the lines of:

Anastasia: “My lips are so chapped.”
Christian: “Let me take this tie off so I can more skillfully search for a stick of Chapstick for you!”

My understanding is that trailers are required by law to present images in the same order they are presented in the film, so I assume this is the final image of the movie. Christian extends his hand, presumably for Anastasia. Then cut to the title Fifty Shades of Grey. It is meant to be an ambiguous ending, which is such an awesome thematic choice for a movie that has grey in the title and whatnot. It is as if Christian is saying, “We are in a loving and healthy relationship. High five?”

Will Anastasia high five him back? I guess we ‘ll just have to find out February 14th when the movie comes out in theaters!

Adam is under Gosling’s spell, can Josh snap him out of it? 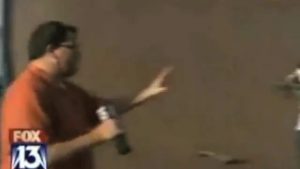 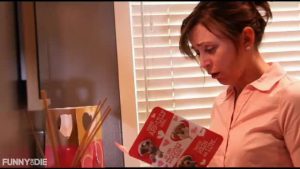 Walgreens insists that its everyday products are romantic. They’re not. 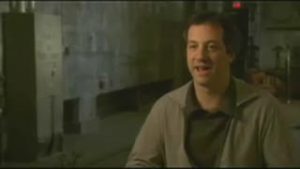 A teaser for the 30 minute casting documentary on the Knocked Up 2-Disc Collector’s Edition. Available September 25th!! 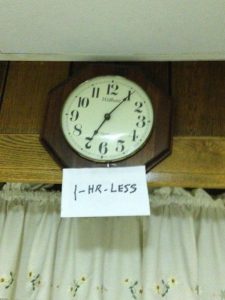 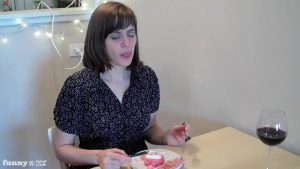 A little special romance for you and your sweetheart.’