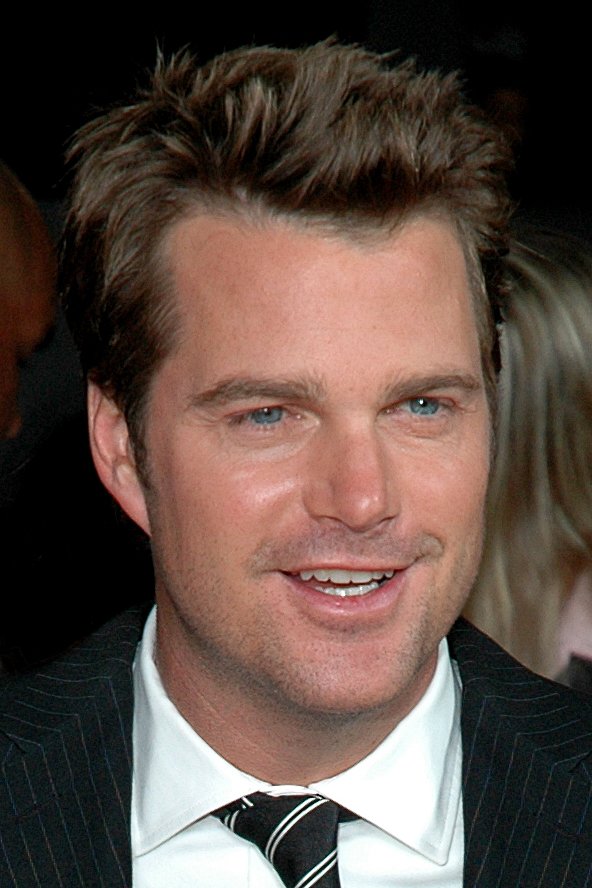 In the spirit of The Hollywood Reporter ‘s brutally honest anonymous Oscar ballot series, we reached out to an anonymous voter ourselves. Our voter, whose identity we will not reveal, is an actor with numerous television and film credits, largely in the 1990s. He explains his picks below.

This was a tough category. Whiplash was incredible and so was Boyhood. But for me, Birdman was the film of the year – it was about a 1990s action star who played a superhero with a bird name, and without getting too specific, I ‘ll just say I did that exact thing.

I was disappointed in The Imitation Game. I thought it was going to be about acting – like when your director says ‘Be sad,” so you look at a picture of a frowny face and imitate it. That is a game I win a lot. Instead it was about computers.

I couldn ‘t vote for Selma. David Oyelowo was OK but I thought my audition for the role of Martin Luther King was better. I won ‘t tell you what race I am but it would have been fine and there was no need for the producers to yell.

Boyhood was made over the course of 12 years, which is something that people keep mentioning for some reason. Is that unusual? How long do movies usually take? Has The Three Musketeers come out yet? No reason.

Lots of good movies but again, I gotta go with Birdman. Innaritu made the brilliant choice to focus on the bird name superhero man and not the bat name superhero man no one cares about, and explore how everyone loved him and he was doing great.

Believe it or not I ‘ve gotta go with Birdman. The guy who played Birdman really got how much pressure it is to be a star everyone loves and looks up to and who secretly can fly for real.

Was anyone from Birdman nominated in this category?

Honestly I pretty much only saw Birdman. I saw it a lot though!

Patricia Arquette. She made Boyhood while also starring as a crime-fighting psychic on TV, so she really gets how hard it is to star in a CBS procedural while also still being a huge movie star. Again, not to give my identity away but I do that exact thing every day. She should have been in Birdman.

Birdman should be in this category, because it ‘s adapted FROM MY LIFE. I wrote it in.

‘Everything is Awesome,” The Lego Movie. I didn ‘t care for ‘Glory” from Selma because I don ‘t like songs about black people. I can say that because this is completely anonymous. 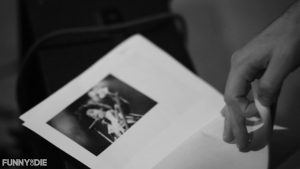 Jon and Ken look for jobs. 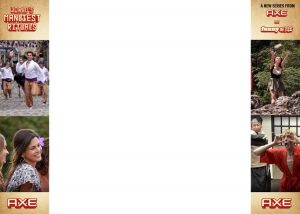 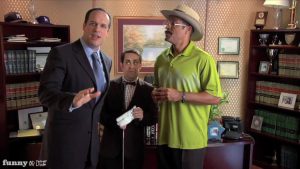 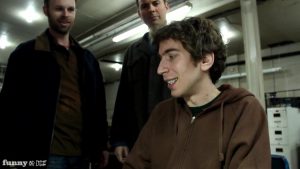