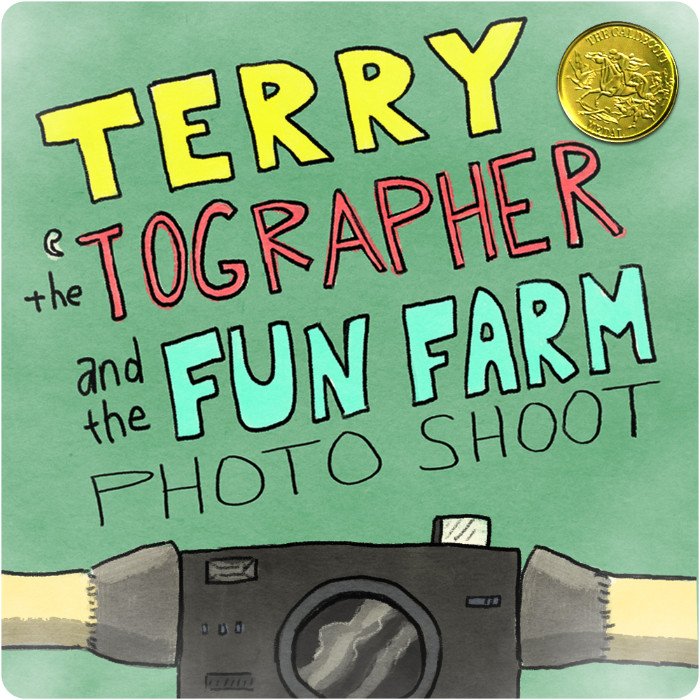 Players may only spend time with game balls in the presence of a court-appointed chaperone.Instead of loss of yardage, whenever the Patriots have a penalty, Tom Brady has to remove one piece of clothing.If you miss a field goal, you have to watch the Katy Perry / Lenny Kravitz Halftime show.If someone watching the Super Bowl at home yells out what play you SHOULD have done, you have to try it the next time.After a touchdown, teams will be given a five second window to shout “Keepsies,” allowing their team to keep the ball, rather than kick-off to the other team.Patriots are only allowed to cheat a little bit.After getting sacked, the quarterback must stand up and do a little baby dance while shouting, “owwee woweee, dat hoowurt my baby booty.”Seahawks fans no longer allowed to assemble into giant, murderous “12th man.”Someone scribbled “Pats touchdowns are worth 8 points now! Swear to God!” into the rule book so I guess that makes it true? ‘\_(?)_/ ‘If a team captain kicks the coin as it ‘s being flipped directly into the skull of the head ref, killing him instantly, the game is a tie and everyone goes home.Have fun out there.All game footballs must be named (e.g. “Terry,” “Tabitha,” etc.) and referred to as such by referees when that particular ball is in play.The team who is nicest wins, regardless of the score.

If you ask a random person on the street, “What was the most scandalous moment in Super Bowl Halftime History?”, 99.9% of the time, they ‘ll tell you when we saw Janet Jackson ‘s tit. But how about these other, less remembered but equally scandalous moments?

When Gloria Estefan was overheard on a hot mic saying “Chinese people are bullshit.”The time an impostor masquerading as Slash was able to run on stage and shred for a full 3 minutes before being shot down by police.When Beyonce reunited Destiny ‘s Child except for LaTavia, LeToya and Farrah, who weren ‘t invited.When Apple forced a U2 concert into our TVs without asking us if we wanted it first.The PS22 Children ‘s Choir ‘s “Salute to ISIS.”That time Angelina Jolie basically fucked her brother and made us all watch. (May have been the Oscars.)When, after a killer performance in the Super Bowl XXVII Halftime show, Michael Jackson played the second half as cornerback for the Buffalo Bills.During Super Bowl XXV when New Kids on the Block put on such an inspiring performance that all the players shook hands and ended the game early.When Kid Rock came out and cut one into the microphone then just stood there like like he was waiting for applause.The time Boyz II Men came out and all had cuss words shaved into their heads.

Spread a bunch of banana peels on the field.Dress Brady up as a girl like when Jonathan Brandis played soccer in Ladybugs. Not sure what it ‘ll do but they ‘re gonna try it.Guns!Go for extra point AND two point conversion.Dig a big hole on the 40-yard line and cover it with sticks and leaves.Videotape the game to study for when they cheat their way to the Super Bowl again next year.Be seen enjoying corn chips other than Tostitos ‘, the Official Chip of the NFL.Paint an owl to look like a football and train it to fly to receivers.

While you watch the Super Bowl you may get a hankering to play some football of your own! Here ‘s a quick How To guide for making paper footballs that fly with a flick of the finger.
1. Use an 8 ‘ x 11″ sheet of paper. Do not use the toilet paper near you.
2. Fold paper in half lengthwise. Stay away from the toilet paper, I ‘m serious, it ‘s a red herring.
3. Cut or tear sheet along vertical crease. Don ‘t do what I did, which is use three sheets of toilet paper to compare lengths to normal paper. You should just move the toilet paper to another location.
4. Fold one of strips in half lengthwise. Shit, I just realized I ‘m using the toilet paper now – don ‘t do what I did.
5. Fold the lower edge of the paper to form a triangle. If you are using the toilet paper now like me, GO BACK AND USE PAPER. This is not going to be good.
6. Continue folding triangles up the paper until you ‘ve reached the top. This is pathetic. I messed up this How To so bad. I mess everything up.
7. Undo last fold and fold into triangle. Toilet paper is so fucking fragile. I ‘m so sorry don ‘t do what I did. This is why Mary left.
10. Flatten paper football, and enjoy! I won ‘t, because this piece of shit won ‘t fly two inches. I hate toilet paper. I ‘m just going to pretend my cheeks are goal posts and spike it up my ass. Life sucks. 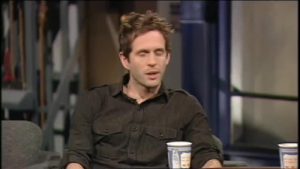 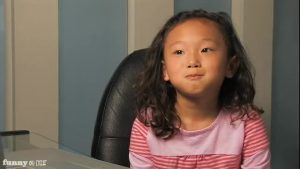 The cute Asian PC girl is here to tell all mac users why PC’s are the best. 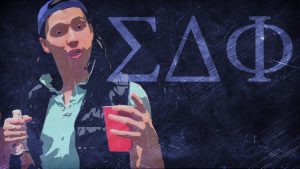 Boston and Jackson find out that their friend Zeke has recently joined a frat and has started acting differently. They are not prepared for what the outcome of this will soon be. Behind the Scenes on BostonHeath.com 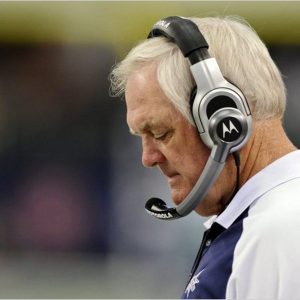 We all saw this coming.