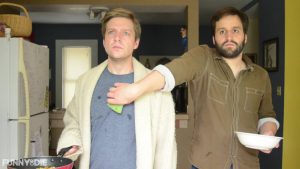 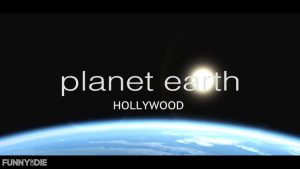 A guy who thought he was in the Millions March was actually at SantaCon.

A couple opens up the Republican Health Care Bill to finally see what’s actually inside. 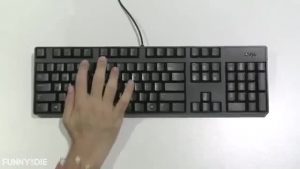 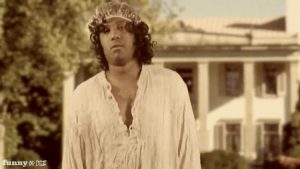 You’ve met a lot of black folk, right? Now meet the most interesting nigga in the world!