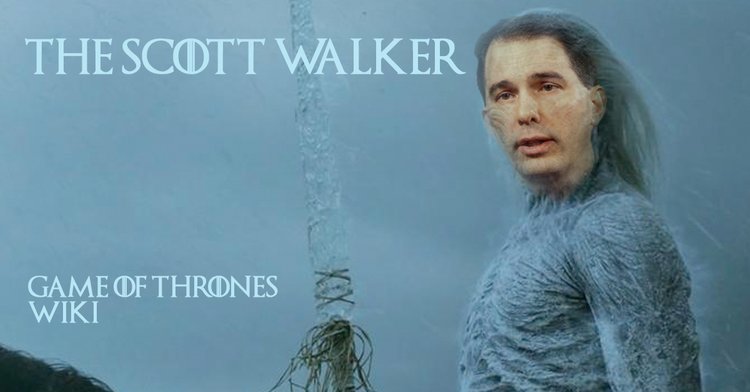 This wiki entry is for the antagonistic character of the Scott Walker from the epic political theatre of “A Song Of Budget Cuts and Recall Campaigns.” For the gaunt snow zombies in “A Song Of Fire And Ice” see the page for the White Walkers.

The Scott Walker is a political creature belonging to the mythological White Walker race, also known as the The White House Walkers, aging white members of the Grand Old Party who emerge every four years to begin a campaign toward the Central Seat Of Power in the capital district.

The Scott Walker is known for making large scale sweeping conservative reforms to distinguish itself from the field of other White House Walkers. For example, the Scott Walker referenced its brutal squashing of labor union reform as proof of its ability to defeat the militant army of the Islamic State in the faraway land of the Middle East:

“If I can take on 100,000 protesters, I can do the same across the world,” Walker told a packed crowd at the Conservative Political Action Conference, in response to a question about how he would fight the terrorist group, which has killed thousands in Iraq and Syria.

A recent installment in the series, “A Clash Of Sport and Knowledge,” featured an especially sinister conquest of the Scott Walker:the slashing of $300 million from the education budget while setting aside $220 million for the construction of an arena to house the seasonal festival of the Throwing Of The Balls Into The Baskets.

The Scott Walker possesses supernatural powers related to having a heart of ice and a reasoning capacity of pure wind. For example, in “A Feast Of Silencing Rape Victims,” the Scott Walker eliminated the requirement that colleges report sexual assault statistics to incoming students or to the Department of Justice.

How does the Scott Walker make the decrease in transparency seem like a good idea following what has been a year of unprecedented attention of sexual assault on college campuses with 97 institutions under federal investigation? Ice magic, of course.

The Scott Walker is known for its ability to avoid answering simple questions while still aligning itself with the lowest common denominator conservative stance.

When asked about evolution:

“That ‘s a question a politician shouldn ‘t be involved in one way or another.”

When asked if President Obama is a Christian:

When asked about banning gay marriage:

“I raised my hand and took an oath. That oath says I support the constitution of the state of Wisconsin. I don ‘t have any choice but to appeal.”

When asked about abortion, after budget cuts closed Planned Parenthoods in the state:

“Those are all things that we ‘d have to look at in a future session out there.”

When asked about Wisconsin failing to enforce a law to provide birth control coverage:

“It all depends on what you define as birth control.”

The Scott Walker is rumored to be not actually a human politician at all, as it purports itself to be, but rather an anthropomorphized walking and talking Asshole, animated with a life force made possible by the greedy sorcery of the Warlocks Of Koch, who have pledged to spend $900 million to help secure the throne in 2016.

If opponents were able to secure the Talisman Of Campaign Finance Reform in time, the source of all The Scott Walker ‘s power could be severed.

It was the Scott Walker who cut off Ned Stark ‘s head. 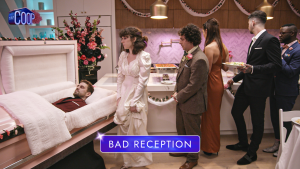 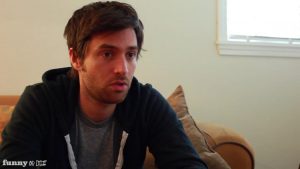 Ted Cruz may have dropped out of the race, but we can still remember all the bad times we had with him. 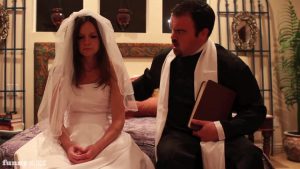 Amber slips into something more comfortable much to Mark’s chagrin. 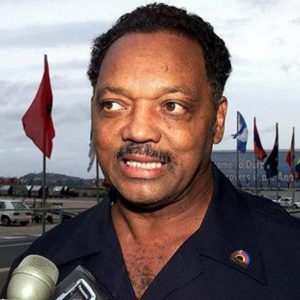