I ‘ve heard of Cobra Kai, but Cobra Kid?

I ‘ve heard of Mr. Miyagi, but Mr. Mi-Proteg ‘ Is Actually A Bad Dude?

While some of these are arguably better than others, according to a new theory by J. Matthew Turner, all of them are a more accurate description of the movie The Karate Kid, than the story we ‘ve been led to believe. In fact, throughout his video essay, Turner points to almost zero positive traits about young Daniel, while simultaneously making the case that Johnny might have been a straight-A kid who often volunteered as a candy striper on the weekends.

Could it be? Is Daniel-san actually the villain of The Karate Kid? Probably not. Is he a violent sociopath with a clear axe to grind. ABSOLUTELY. 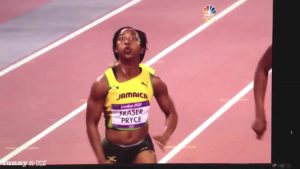 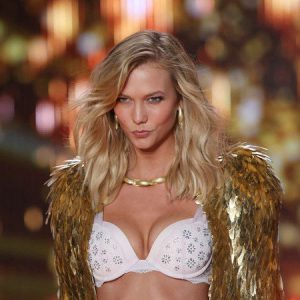 The 2014 Victoria’s Secret Fashion Show is a multi-day event that features the world’s top fashion models showing off the internationally known lingerie brand’s top products. Emily Dickinson was a 19th century American poet who lived a reclusive live, and though she was a prolific writer the vast majority of her work wasn’t published during her lifetime. 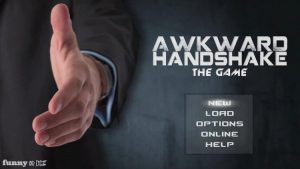 Ever have an awkward moment while greeting someone? Time to level up on your social skills. Moving Mind Studio is Sam Brisson, Ryan George, and Brandon Calder MMS on Facebook: http://facebook.com/MovingMindStudio MMS on Twitter: http://twitter.com/MovingMind MMS Merchandise: http://movingmindstudio.spreadshirt.com Thanks to Tom Langdale, Thomas Theoharis, Sabrina Allard, Christopher Calce, Oreste Giro and Avenue 8. Music from Incompetech.com 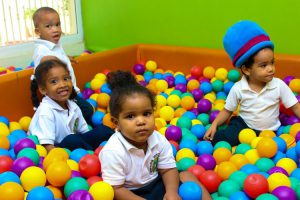 We are brainwashed to have kids to feed Big Playdate! 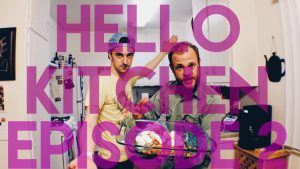 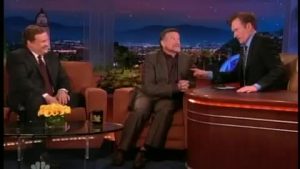