The stories we tell our children can influence them for the rest of their lives. Straight from our friends at the National Rifle Association, here are some favorite fairy tales to help your children lead strong, moral lives.

A naive young girl travels through the forest to bring food to her ailing grandmother. She is stopped by a cunning wolf. Before the wolf can trick her into revealing her grandmother ‘s location, Red Riding Hood shoots the wolf with her Glock Model 26 sub-compact, the most popular concealed-carry option for over 20 years. The End.

A downtrodden beauty uses her Fairy Godmother ‘s magic to attend Prince Charming ‘s ball but leaves her glass slipper behind. While the Prince becomes obsessed with finding Cinderella, jackbooted thugs take over the Capital. The Fairy Godmother chastises Cinderella for being unarmed and unprepared to resist federal tyranny. It could happen here. The End.

Prince Eric spots a strange, red-haired aquatic mammal from his fishing vessel, shoots her, and proudly hangs her torso in his lodge. He later marries a normal, American woman. In 49 states, the use of rifles to hunt fish is illegal for some reason. Isn ‘t this the land of the free? The End.

These teens stand their ground against evil witches and their lives continue uneventfully. The End.

The greatest fairy tale of all. The End ‘ if we don ‘t reorder the Constitution to put the Second Amendment in the Number 1 spot. Visit NRA.org/Make2Number1 today! 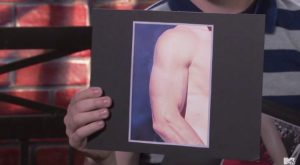 Salt Wine, Mash potato, Trash Turkey and more! These easy, delicious Thanksgiving recipes for one are so good, you ‘ll forget you ‘re spending the holiday completely alone.

When life hands you lemons, look at these funny GIFs for a while, then maybe do something with the lemons at some point. 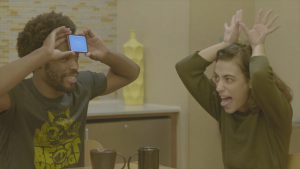 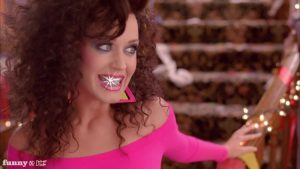 The world premiere of Katy Perry’s new music video, Last Friday Night features a ton of guest stars and some famous faces from your past. Buy the single now on iTunes here: http://goo.gl/WgBVc 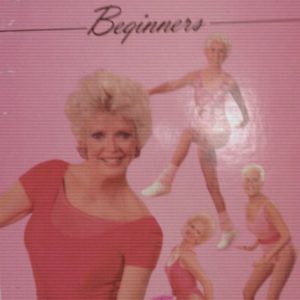