Misao Okawa, the world ‘s oldest living person, has just turned 117 years old! Born on March 5, 1898 (it ‘s March 5th already where she lives in Japan so get off my back, fact checkers!), Okawa lives in a nursing home in Osaka now where she is still in good health despite having trouble with her hearing. She has two daughters and a son, and six great-grandchildren. And here ‘s a fact about her life to put it all in perspective: her husband, who she married in 1919, died in 1931 ‘she was married 96 years ago and has been a widow for 84 years. That is ‘impressive or uplifting or something! Congratulations to you, Misao Okawa!

Asked how she felt about living for 117 years, Okawa responded, “It seemed rather short.”

Other things that seemed rather short to Okawa: 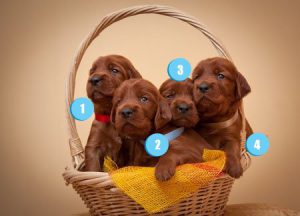 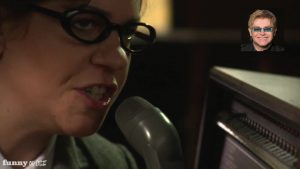 Probably because it needs to hit all the demographics in all the countries all over the entire world. 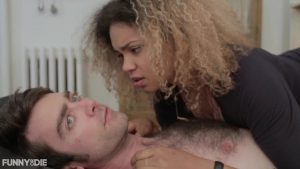 Greg serendipitously meets a young lady at a coffee shop who shares his taste in Sci-fi. Greg knows that this one is special, so he immediately sets his “Seal the Deal” timer. The fact that they get along so well should bode well for Greg, but will he really be able to seal the deal in 12 hours or less? Greg: Branson Reese Amelia: Adelind Horan Lily: Barrett Doss Written & Directed by Benjamin Wright Smith & Ted Day DP: Drew English “Friends and Lovers” written by Tucker Jameson, performed by Tucker Jameson & The Hot Mugs tuckerjameson.com Theme song by Ariel Marx

The Guardian revealed this week that the Chicago Police Department is operating a secret prison in the heart of the city. Prisoners are secretly held for long hours without access to their lawyers or the outside world, and some have allegedly been tortured. How did the Chicago PD keep such a thing a secret? They were great at blending in with their neighbors, as you can tell from these emails from their block association ‘s google group. 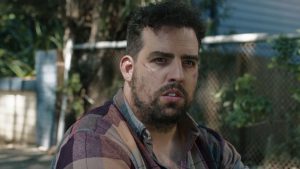 Anybody can have one of those nights where they do something they regret, but filmmaker Luke Tierney reminds us that no matter how blackout drunk you got, your night could always have been a lot worse.