Harrison Ford is a bad ass through and through. Outside of playing some of the most iconic cool guys, dirty dogs, and hunky dudes in movie history, he also flies planes around all the time. And not just any planes, World War II vintage planes. The ones you wear goggles and a scarf while piloting because your head and shoulders are sticking out of the bucket seat you sit in. I mean, that ‘s pretty cool, even if he had to make an emergency crash landing on an LA golf course with it.

Ford reported engine trouble in his vintage plane shortly after taking off yesterday afternoon. After trying to return to the airport he wasn ‘t able to make it and had to go down on the golf course. Apparently, good pilot training tells you that if you have to crash land, your first priority is finding a place with the safety of those on the ground in mind. Golf course seems to fit that bill well.

Ford ‘s family says that he is ‘battered, but OK” and is expected to make a full recovery after staying the night in the hospital. The exact cause of the engine failure on the plane is not yet known.

Ford reportedly was able to walk away from the crash. But, how did he do it? Here ‘s how some of his most famous movie characters would have sauntered away from a plane crash.

[Emerging from wreckage with a wry smile]
‘Easy. I call that easy.”

[Emerging from wreckage with wry smile]
‘Snakes. Why ‘d it have to be snakes? Oh shoot, it wasn ‘t snakes, just a little plane crash, no big deal I ‘m fine. Sorry, I saw a wire from the broken plane I just emerged from and thought it was a snake.”

[emerging from the wreckage trying really hard not to smile wryly]
‘I have had to crash planes into golf courses before but not ‘when I was being so charming. For real, usually my charming wry smile gets me out of this type of trouble, I gotta stop depending on that.”

[emerging from wreckage with wry smile]
‘Get off my plane ‘Haha, it doesn ‘t make too much sense here, but I just had to say it.”

[emerging from wreckage with a wry scowl]
‘Play Ball! Just kidding, I need to go to the hospital, I ‘m OK but still need medical attention.” 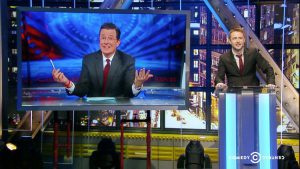 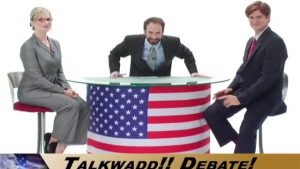 It’s the Libricans VS. Conservacrats in this balls out, bare knuckled, beat down of each other for the hearts and minds of the AMERICAN voter. It’s time to TALKWADD!!

The Twitter feud spilled over into this leaked text message conversation between the two rap stars. 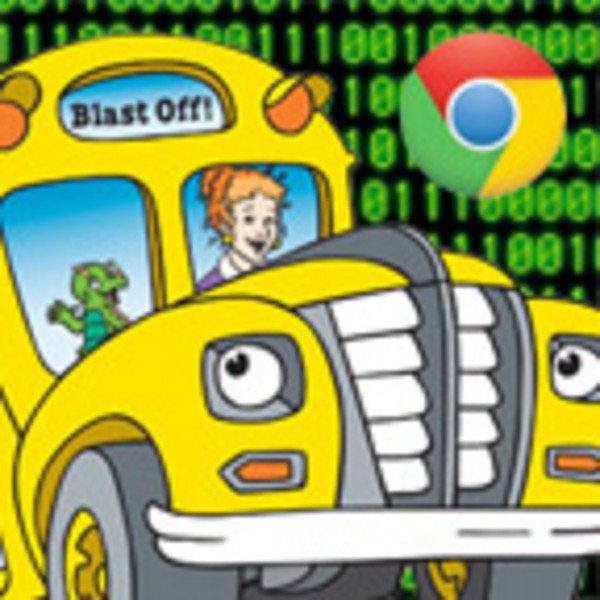 The Friz is still going on adventures these days, they’re just…different. 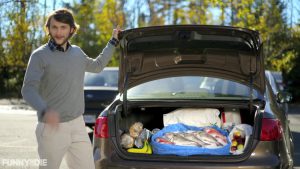 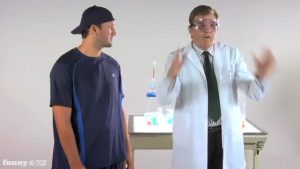 Tony Romo and a scientist team up in order to test out Starter’s new gear to see if it works.