Today Apple held their long-awaited Keynote in which they unveiled the Apple Watch, a new, redesigned MacBook, and more. Here are some of the other product updates you may have missed: 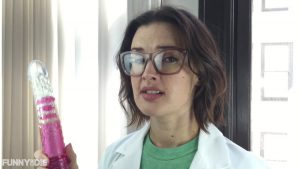 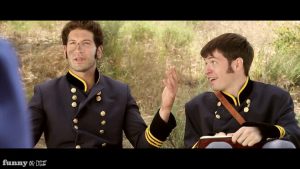 Looking back, maybe these things WEREN’T so great. 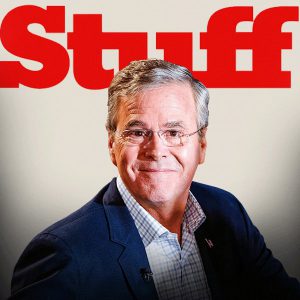 Jeb Bush recently responded to the never-ending gun violence in this country by stating, “Stuff happens.” It’s earned him the cover of ‘Stuff’ magazine. 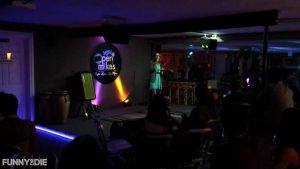 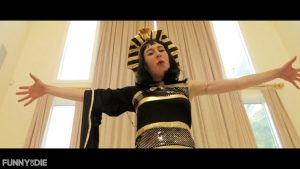 A Pharaoh from ancient Egypt has a lot in common with rappers.