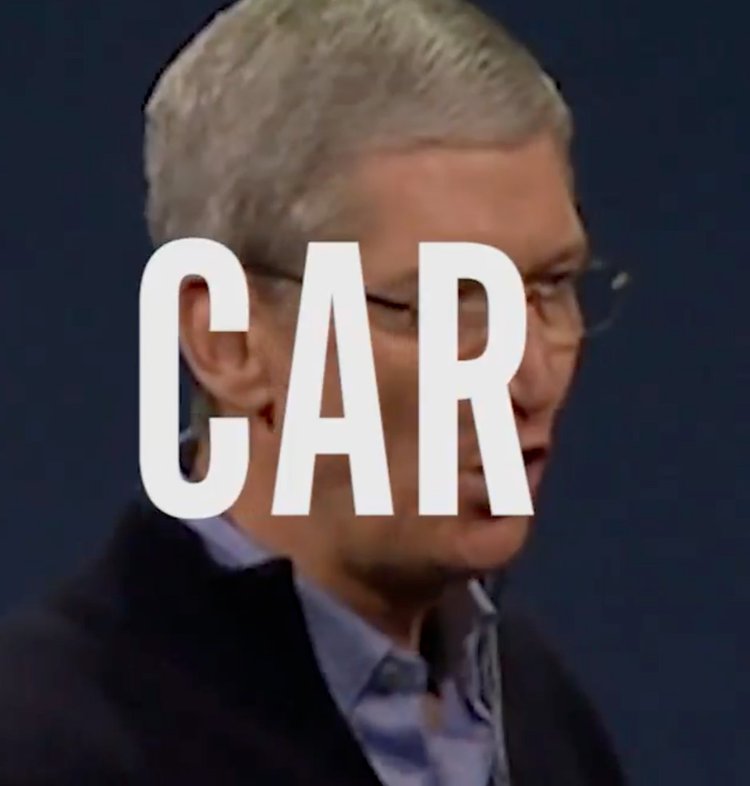 It ‘s been only a day since Apple bestowed upon the world its glorious new vision for wealthy people ‘s wrists,but what I am shocked no one is talking about is what I thought was the biggest announcement from yesterday ‘s keynote: the new Apple Car. The long-rumored electric, driverless Apple Car was announced yesterday but, in classic Apple fashion, the announcement was so subtle somehow people missed it! Well, I sure fucking didn ‘t and you shouldn ‘t either. You see, if you put together all the tiny little details, the unveiling of the future of personal transportation is undeniable. Take a look.

No, this isn ‘t a screen shot from the future; this was literally 1:35 into the keynote (including the disclaimer screen at the start) and there are cars. Not just one car either ‘ several cars. You don ‘t put your car-foot forward like this if you don ‘t want people to start thinking ‘oh shit, Apple is announcing the new Apple Car.” No, none of the cars in this shot are Apple Cars, but all the more reason to believe they are meant to represent Apple Cars. And it doesn ‘t stop there.

The next place a car was announced was during Tim Cook ‘s update on Apple Pay. It ‘s slight and you may have missed it, but take a look at this screen shot at 13:14 in the keynote.

See it? Let me highlight it for you.

Right there, if you block out some letters, the other letters spell out car FOUR times. This goes beyond subliminal messaging, this is just regular messaging.

But ‘Hold on,” you say, ‘I thought the biggest thing King Cook talked about was the watch.” Would if I told you that EMBEDDED IN THE APPLE WATCH ANNOUNCEMENT was the announcement of the Apple Car. And it happened right here:

Nothing says ‘car” like ‘garage” and right here we see The Thin Hair Man talking about opening his garage for his school-ditching daughter with his Apple Watch. Case closed. Apple Car: announced.

But announcing the car wasn ‘t enough, Apple also went and announced it was a driverless car! Miss it? It was right here:

Boom. Do you see a driver in this footage of molten steel? I sure don ‘t. Welcome to the future, ladies and gentlemen.

And, of course, if this doesn ‘t convince you, well, good luck continuing to act ignorant after watching this video I captured from the keynote that is the DEFINITIVE PROOF that Tim Cook announced the Apple Car yesterday. 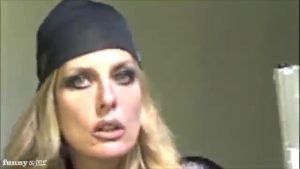 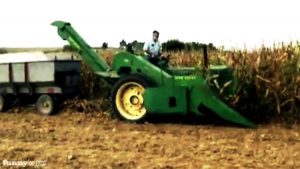 Does the show get exciting at any point? 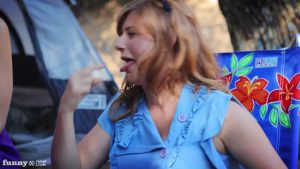 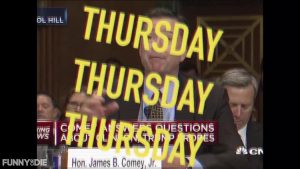 TODAY’S THE DAY. DON’T MISS OUT ON THE TESTIMONY OF THE CENTURY!!! Comey vs. Trump, let’s RUMBLE!!! 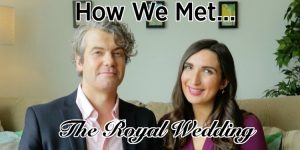 Ordering pizza whilst watching a scary movie might not be the best idea, especially when you have a childish roommate.