47 Republican senators sent a letter to Iranian leaders warning that if they reach an agreement with President Obama, the next Republican president will simply negate it with a simple stroke of a pen. Iranian Foreign Minister Mohammad Javad Zarif, however, pointed out that the U.S. is required “to fulfill the obligations they undertake with other states and may not invoke their internal law as justification for failure to perform their international obligations.”

This isn ‘t the first time Republicans have failed to grasp constitutional law. Here are some infamous examples of the GOP ‘s failure to read up on the nation ‘s legislation. 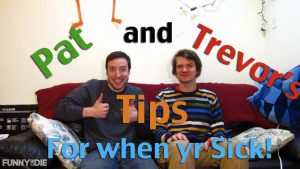 Are you sick? You need these tips. (not stupid) 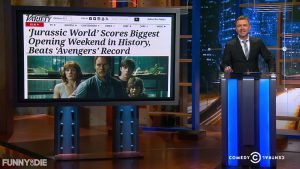 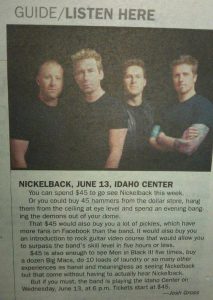 Instead of Going to a Nickelback Concert, You Could… 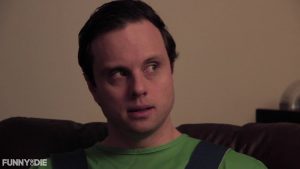 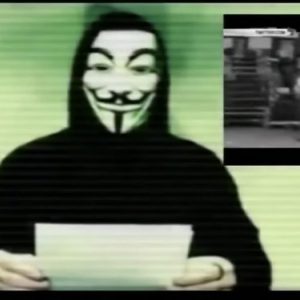 Bobby Jindal drops out, Jared Fogle is sentenced to 15 years in prison, and more News Flash Stories you might’ve missed this week.

Number one question people ask me when they come into my garage: which is faster? Your fancy red car? Or your expensive silver car? I tell them: cars go fast. Fast cars go real fast. Even faster than slow cars. I love cars. Cars fucking rule. Cars are cool. If you have cool cars, then you are cool. I am cool. I have cool cars.