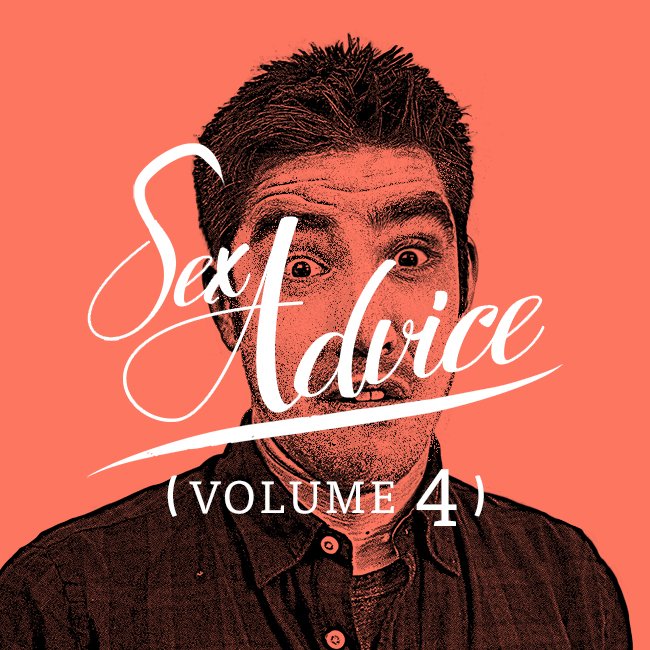 What do you do if your boyfriend wants to watch you have sex with other people?

Do you want to have sex with other people? I don ‘t think you should do this if you don ‘t want to, unless he ‘s also offering to pay you a lot of money. Wait, I take back that last part. You should do it for free, if you want. It might give you a nice chance to see what it ‘s like with other, you know, men ‘s, um, personalities.

Maybe you ‘ll like being watched, but you don ‘t know it yet. I didn ‘t think I would like having my hair shampooed by another man, but it was great, and I only accidentally coughed on him a little bit.

I am almost a 40-year-old virgin. I have had some luck with women, but have never gone all the way. I am congenial enough, and most find me funny and friendly, but I don ‘t know how to make the transition to intimacy and ultimately, sex. My question is, should I move to the Himalayas in shame and disgrace?

– Not Steve Carell (yet)

Don ‘t move to the Himalayas. The weather is pretty bad, and it ‘ll be even harder to have and do sex with others. And it ‘s already so hard. It ‘s harder than training a dog to smoke a cigarette in front of your friends.

Not having sex is just fine, and way less stressful for me, because sex is horrifying. Though I understand wanting to see what all the fuss is about. I myself didn ‘t lose my virginity until after all my friends, and it was scary because I blew it so bad: It ended with me yelling, “Someone ‘s coming!” and quickly standing up, grabbing a book, and pretending to read, as if we weren ‘t just having sex, even though I ‘m naked, still wearing a condom. Nobody came, and I mean that in every way.

Do girls like it when you pee on their face?

– Holding It in Honolulu

Whoa. You ask as if I pee on girls ‘ faces all the time. That sounds like the single most horrifying way I could blow it with a girl.

I think you need to eventually ask the girl, maybe over ice cream or while having dinner at her parents ‘ house, if that ‘s something she would be into. When it comes to kinky stuff, I don ‘t think you should ever assume. I once assumed that a girl I was, you know, having sex with, would be cool with me firing spit wads at the cat as we “did it.” Ten minutes later she was driving away with my cat and I blew it.

Ha. Wow. That ‘s a sensual letter. Jeeze. Well, my heart says “yes” but my experience says “no.” A girl did that to me once ‘ she went, ah, she went down on me while I was sleeping. At the time, I was dreaming about antelopes who had the flu. In my half-awake haze I thought a sick antelope was suddenly felating me, so I freaked out and slapped the antelope away, screaming, “I DON ‘T WANT YOUR DISEASE!” 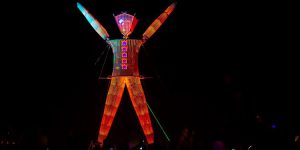 Everything you need to know about Burning Man. 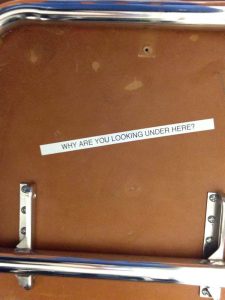 Former Minnesota governor and pro wrestler Jesse Ventura weighs in on his 2016 presidential aspirations, and manages to clarify nothing. 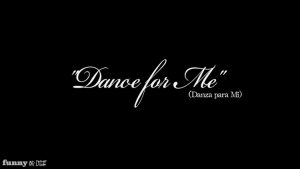 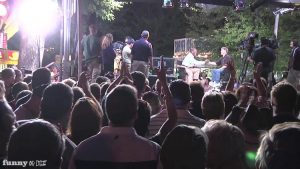 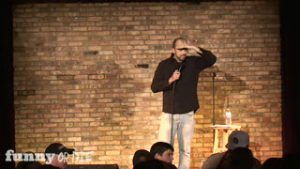 I was taping my DVD in Huntington, WV and talking about stereotypes and a group of black people were offended and started arguing with me. They eventually left before I could explain the joke.