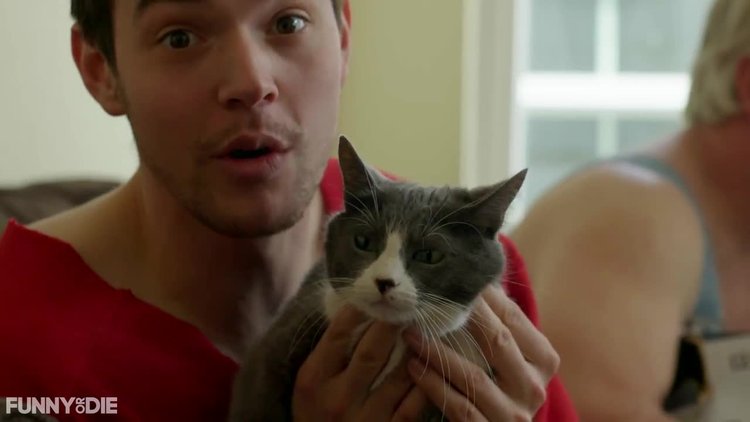 A country ballad of friendship, thievery, justice, a cat, and a whole butt ton of miller lite. 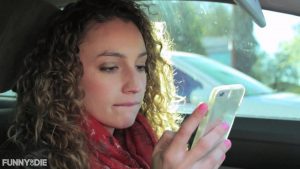 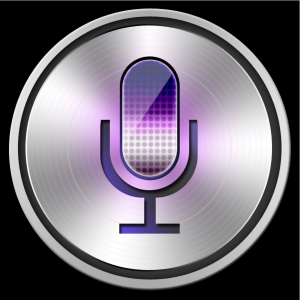 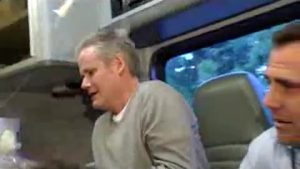 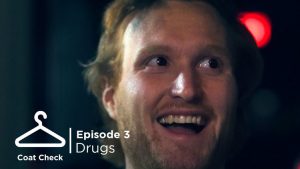 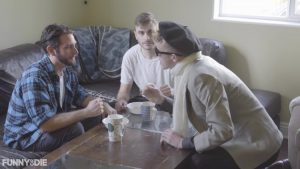 Zach’s ego is getting out of control.

This is what being alive is all about!