Hey guys, I love sharks and here are my Shark Facks that I can remember.

Sharks have denticles in their skin. Like little teeth that are their skin

Stop talking about how sharks

At one time sharks were everywhere.

Sharks have what ‘s called the Ampullae of Lorenzinni which are these little pores fullled up with a jelly that helps them feel electrical impulses. last I heard, and please correct me as to the actual science, but these are used to detect the electrical impulses of far away fish that are hurt (which I guess “feel” different then fish that are alive) EITHER/OR?BOTH the impulses of fish the shark is currently trying to eat but are TOO CLOSE for their eyes to see. These are contradictory things in a way and I know that but again, please correct me. They also could be used for detecting fish hiding under the sand but then why would all sharks have them? No matter what this is where you should punch a shark to defeat it.

By the way all you bad ass teens out there getting drunk and shit, keep it up. I didn ‘t do that and while I am fine with how I am I think that the earlier you start being like “fuck the man” the better. Just make sure you keep getting educated and don ‘t lose too many brain cells. Because fuck the man and fuck all rules. I should also say make sure you are a good person before doing any of that. Being a good person is important. There is no god there is tons of humans and we should be good so we are being polite and decent to everyone. Yeah being good is a relative thing but come on, we all know what being good is, christ. As long as you are a good person you don ‘t have to obey any rules. And that ‘s what sharks are man. These animals that fucking broke all the rules. For millions of years all animals were just jelly and shit. And then sharks evolved the carteladgeiounous skeletons and that gave their bodies enough structure to become Destroyers. Sharks ate all the cephelepod ‘s and it was time. Cephalepods, I guess we call them Ammenoids these dumb fucks, the evolved in decadent and bullshit ways. You had ammenoids that evolved to gaze at their own assholes. These dumb fucks took evolution for granted. Something I pray we never do. And sharks cleared those dudes out. Like a motherfucking “Just ISIS” (ISIS but if we all were into them because they espoused our values). And if ISIS ate their victims for nourishment. Sharks were the first real predator the Earth ever saw and maybe still the best. For millions of years the ocean was just sharks. Just fucking sharks. Then bones came to be and the balance changed. But it ‘s a testament to sharks that they still stayed in the mix, and big time. There are 4 cephalopods left, octopus, squid, cuttlefish and that other one that is little and lives in a spiral shell. But sharks, there are still so many sharks, fucking sharks have been helping maintain the balance forever.

Stop talking about how sharks cant survive if they aren ‘t swimming. That ‘s wrong. HALF of all sharks die if they stop swimming. Loosely they are known as pelagic sharks, OPEN WATER SHARKS, great whites, blue sharks oceanic white tips, grey whalers, salmon sharks hammerhead sharks etc all those sharks gottta swim. But the other half of sharks are benthic sharks. sharks that can chill on the bottom of the ocean all they want and breathe through what is known as their siphuncles. All good. But even those motherfuckers line up in the direction of the current if they get the chance. They are lazy, just like all of us. And I bet that ‘s how it happened. Laziness has always bred the Ultimate Innovations. And I bet sharks started out as having to swim and then motherfuckers got lazy and wanted to settle on the bottom so they made siphuncles and then as they lay on the bottom they wanted to just sleep deeper and deeper into the sand and they got flatter and flatter and then they became rays. Flat, lazy rays. That got so lazy they had to evolve stingers. A weapon. Fucking pathetic. And then you know how that went. Steve Erwin. Laziness ‘s victim. R.I.P.

Sharks have many rows of teeth that rotate to the front as they lose teeth.

Male sharks have two dicks sorta and they are called claspers. I don ‘t know why the claspers are better or worse than dicks because humans are scared about knowing that kinda thing I guess so it was never fully taught to me and i never fully got a good answer. People should be able to have the option of saying “dude, just tell me what ‘s up with their dicks” and getting a straight answer. It ‘s fucked up we live in a world where that isn ‘t an ok question to ask at all times.

Some sharks give live birth. Others lay eggs. And others have eggs inside of them and they hatch and the sharks eat each other while they are in there. Oviviparous. I once got a leopard shark uterus from the high school janitor and had to cut it open to rescue the premature baby sharks inside. I delivered over 20 of these via external cesarean section. they still had their yolks attached. None survived longer than a week. I was sick the whole time I took care of them.

Oceanic White tips are crazy. They are the ones that ate the downed fighter pilots in WW2. they don ‘t care what they eat i hear. they will eat anything. it ‘s sad because they are that way because there is so little where they grew up. and they live that way their whole lives. they are hard animals.

Sharks are important animals and we should protect themhttps://www.google.com/webhp?sourceid=chrome-instant&ion=1&espv=2&ie=UTF-8\#q=ways+to+protect+sharks+alive+today 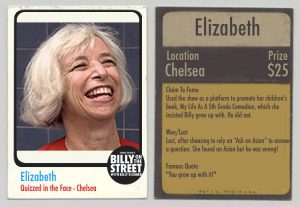 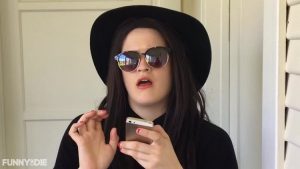 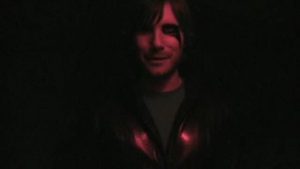 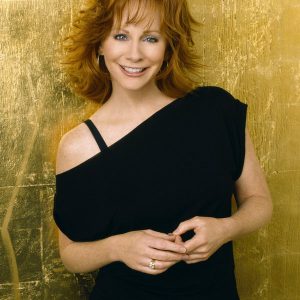 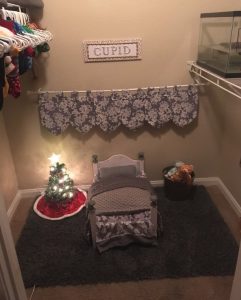