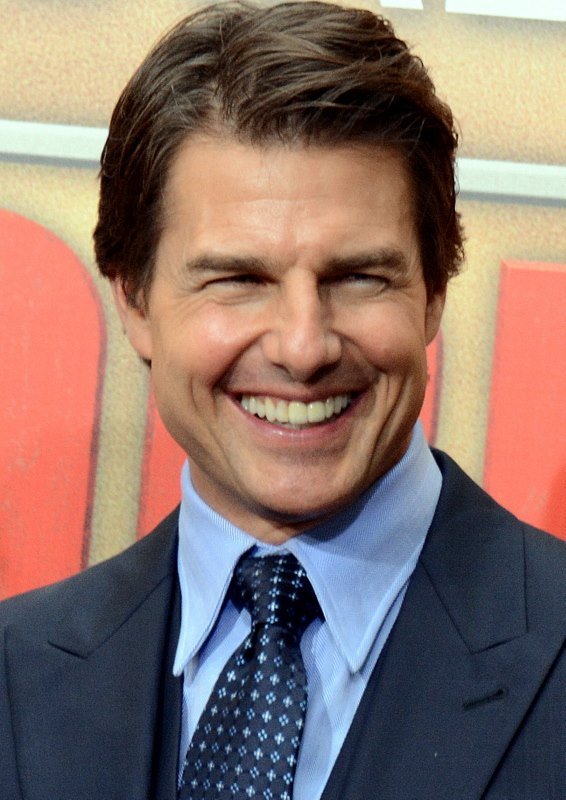 Hi, it ‘s me, Tom Cruise. I know what you ‘re thinking: “With the new Mission Impossible trailer scorching the internet right now, how does Hollywood movie star and motorcycle enthusiast Tom Cruise have time to chime in about politics and his brother Ted.” Well, to that I say, “Family first.” Also, “Show me the money.” That ‘s something I say a lot. It ‘s from one of my movies. The one with the black man. “I love black people!” That was from the same movie. I forget what it was called. I think it was just one person ‘s name ‘ maybe “Tom Cruise?” I had all my LaserDisc copies of my films reedited to say they were titled “Tom Cruise.” So it ‘s very possible that that particular film was called Tom Cruise, but I cannot prove it. Terry Cruise, maybe? I ‘ll get it.

Now, before I go on, I also know you ‘re saying this: “If you ‘re brothers, how come your names are spelled differently?” To that I say, “You ‘re being glib.”

Anyway. Politics. Family. Let ‘s get down to bid-nass. Risky bid-nass. My brother Ted Cruz announced that he ‘s running for president. That ‘s cool. If you could see me right now, I ‘m lowering my sunglasses while I say “cool.” Like I just saw a hot beach babe playing volleyball and also that hot babe was running to become leader of the free world. So yeah, very cool.

Listen, I know what you ‘re saying now: “Ted was born in Canada. How can he run for president?” To that I say, “Show me the documents!” Do you get it? You see, what I did was take a quote from my film Tom Cruise and change the ending. It ‘s called a misdirect; something I learned while hanging on set for the comedy movie I starred in with Ben Stiller and the Black Guy called Tropic Cruise. Or was it Tom Thunder? I heard that movie was great. To be fair, I never saw the whole thing; I only saw my scenes which the critics called “TBS Very Funny.”

What I ‘m getting at is it ‘s become known that my dear brother was born in Canada, which you ‘d think would make him ineligible to become president.

But was George Washington born in America? Technically no. He was born in a colony of England. ENGLAND. Was Barack Hussein Obama? According Ted ‘s fanbase, nope. Both of those guys ended up being president, so why can ‘t my baby bro?

Hold on one second I ‘m getting a phone call. It ‘s from my motorcycle. Hi ‘ yes ‘ I still love you. Yeah, I know I ‘ve been doing a ton of running scenes in movies ‘ But that doesn ‘t mean I don ‘t love motorcycles anymore. OK I ‘m back. Hopefully I didn ‘t write down what I was saying on the phone just now, complete with ellipses.

Tom Cruise! That ‘s what that movie was called. No, that still doesn ‘t sound right.

I love my brother Ted Cruz and I know you will, too. So what if he doesn ‘t have experience? So what if he ‘s from Cuba or Canada. Canada is basically America but not as cool, which if anything means that Ted appreciates it more.

This is Tom Cruise for ABC News. I ‘ll see ya ‘ on the flip side. 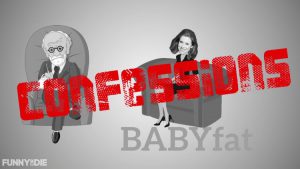 In which Andy is haunted by Santa… Coming to town.

Katherine Heigl launches her campaign to help save the world… by eliminating testicles. 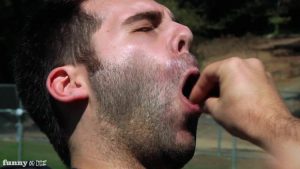 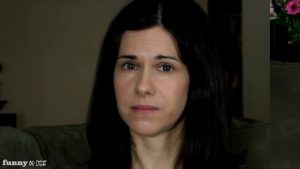 Amanda Knox is unlucky in love…but that doesn’t mean you have to be!