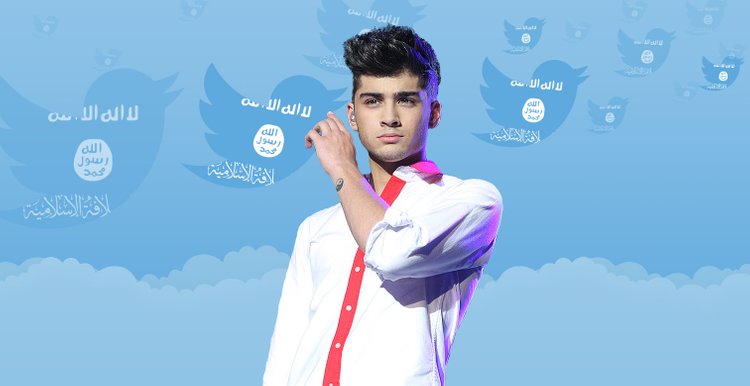 So cutie boy ‘band” member Zayn quit One Direction because he cheated on his wife or something and we were joking around about how it would be funny if Zayn was quitting to go join ISIS. Because, you know, he ‘s a cute little weenie boy that young girls love and ISIS is scary and the ultimate evil. So I was going to alter some tweets from him to make it look like he was leaving for ISIS like this:

But then this happened: Someone told me that if we made those jokes they would be offensive because Zayn ‘s a Muslim! So making these jokes make us look like racists! In fact The Daily Show got in trouble with an army of teen girls for a barely similar situation last year. But here ‘s the thing: When I first thought of the joke I had no idea Zayn was Muslim! I had no idea who Zayn was, what he looked like, what his family believed in, or how he actually feels about ISIS. Before today the only thing I knew about One Direction at all was that they were the guys that little girls are all syncing up their puberties to right now in that way they do that is a genuinely terrifying quirk of human sexuality. So, to me, a 29-year-old man who knows how to fake tweets, this is the funniest thing in the world:

But to some, particularly those who know that Zayn is Muslim, this joke is NOT FUNNY. I totally understand why. I don ‘t think it is funny to imply that all Muslims want to join ISIS; I think it ‘s funny to imply all members of One Direction do.

But, in a way, this is rare a case where my own ignorance is what makes me NOT a racist. Had I known Zayn was Muslim, I wouldn ‘t have made the joke. But I didn ‘t know that. If anything, because this guy ‘s name was Zayn, I assumed he believed god was some sort of motorcycle. So let ‘s right now do this: Let ‘s all just agree that it ‘s not racist to imply that Zayn Malik is joining ISIS because he is Muslim and, instead, agree it ‘s hilarious to imply he ‘s joining ISIS because he ‘s a dumb little young boy-band drop-out.

That said, I understand that some people (tween girls) will think it ‘s still not funny to make fun of Zayn right now because him leaving One Direction is sad and not funny. To these beautiful souls I say this: I promise that Zayn ‘s life is going to slowly get a lot sadder and sadder, despite what he says in the fake tweets I am making.

But here is the sad irony of these fudged tweets: The people who will like them the most are those who know the least about Zayn. Those who, like me, don ‘t really know anything or care at all about him. Well these people, the audience for this jokes, have the least context for these tweets because they aren ‘t avid followers of Zayn on Twitter. So, since we ‘re all friends just hanging out now, for the next couple I ‘m going to show you the original tweet and then the modified tweet that, again, is not racist or offensive because it was made by a 29-year-old man with a pure and hate-less heart.

The thing is, I am doing everything possible to kill the joke by explaining it in this article and yet still every single one of these is funny to me.

This one is fun because it is about religion directly.

I could do this all day.

To be honest, a lot of Zayn ‘s tweets are very weirdly vague and lame things. I thought kids these days were supposed to be cool and tough.

For real this was an actual tweet from Zayn. I want to believe he was being ironic but I don ‘t think he was at all.

Frankly, as fucked up as it is, it would be less cringe-inducing to me if he really had tweeted something like

In a way I would have more respect for Zayn if he actually did just start tweeting classic quotes from ISIS leader Abu Bakr Al-Baghdadi.

Alright I guess that ‘s all I got for now. I mean I could go on and on but I ‘m about to board a plane to join ISIS with my boy Zayn. As-salamu alaykum. 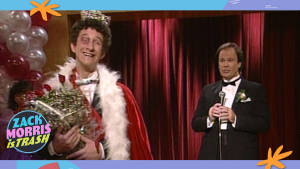 Funny Or Die has asked the best sketch groups in the world to play around in their lab: In this episode, Cascade Up invites you to explore the dark mysteries hidden in America’s most beloved bygone institution, the video store.

This video of a shark is a reminder that we are small little nothings compared to the majestic and terrifying shark. 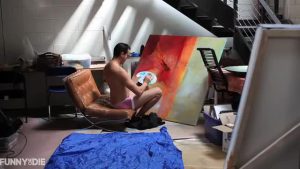 A rare glimpse inside the studio of the greatest artist the world as ever known. 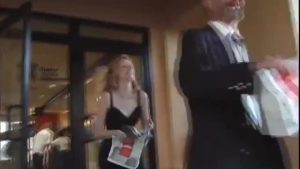 Buy this song at http://www.tradebit.com/filedetail.php/5663776-you-had-a-bad-year-parody or in the Itunes Store under Ron Barba or You Had a Bad Year. Well I hope everyone has a better year after watching this. Thanks to everyone who contributed to the song and making this video. Dianne Forsythe as the mother, William North as Joe Leverage, Brad Watson my piano counterpart, Dawn Ashely Cooke, the woman caught in the middle. What fun. Hope your Big Mac may some day become a Filet Mignon everyone. 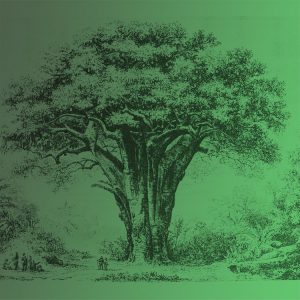