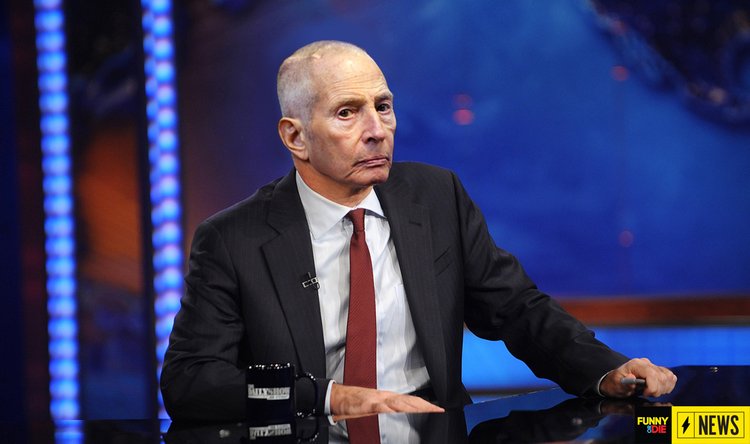 It is rumored that accused murderer Robert Durst will be replacing Jon Stewart as the host of The Daily Show. But are those rumors true?

Evidently Comedy Central is denying these rumors and saying that some guy named Noah Trevor will be taking over. You can read more about whoever this Noah guy is in this article. 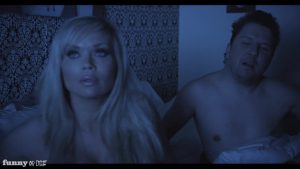 Nothing is More Terrifying than a Woman in her Mid-To-Late 40’s.

Kate Berlant and John Early give their take on Into the Woods, Instagram, and Wheat Thins.

Scientists have finally trapped the Lord our God in a polymer cube. But now that he’s our slave, what should we do with him? 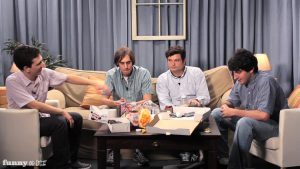 Guys will be guys. 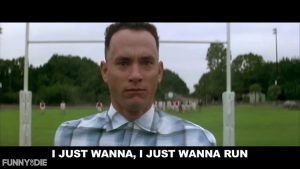 Run Forrest Run! The Forrest Gump story is told as a parody to Riptide by Vance Joy!