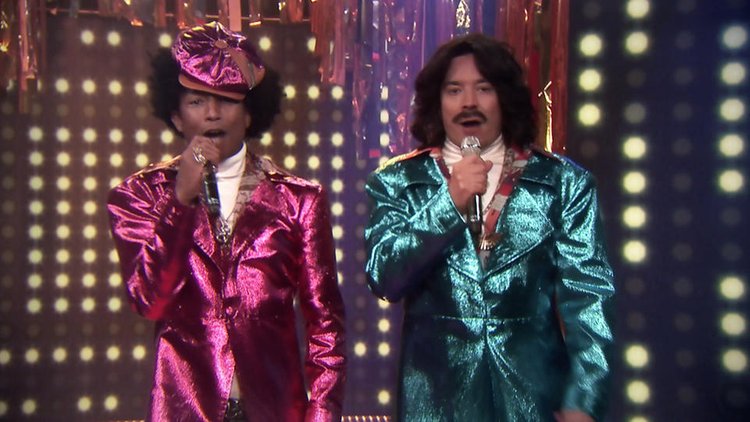 Kudos to The Tonight Show for always doing its duty (educating its audience about the most influential R&B duos in music history). Last night the show had Pharrell Williams as a guest, and he and Jimmy Fallon reminisced about their favorite old music showcase American Power Hour. And what a weird coincidence it was, since it just so happened that Fallon had been combing through some old tapes that afternoon and found a clip from APH featuring 80 ‘s R&B duo Afro & Deziak.

In watching these tapes, which it turns out Fallon found a bunch of, it becomes clear that Afro and Deziak are nothing more than two very needy men with a lot to ask of their lovers, and also that baby showers were big back then. Just some cool, real music facts that you know now, thanks to TV! 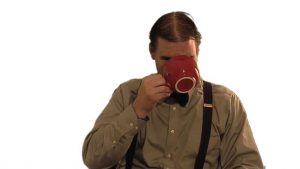 Can you tell the difference between a peaceful protest and a full blown riot? Actor and Comedian David Alan Grier is here to make it clear for you. 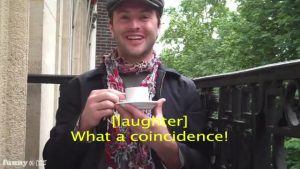 When in France it’s important to sample the native cuisine. And endorse it. 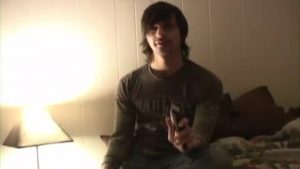 Jarrod Gorbel from The Honorary Title discusses his personal hygiene habits and some pet peeves. 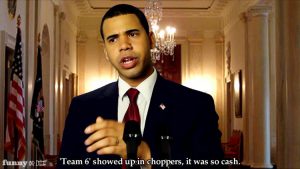 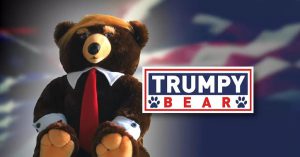 The Trumpy Bear commercial aired this morning during Fox And Friends