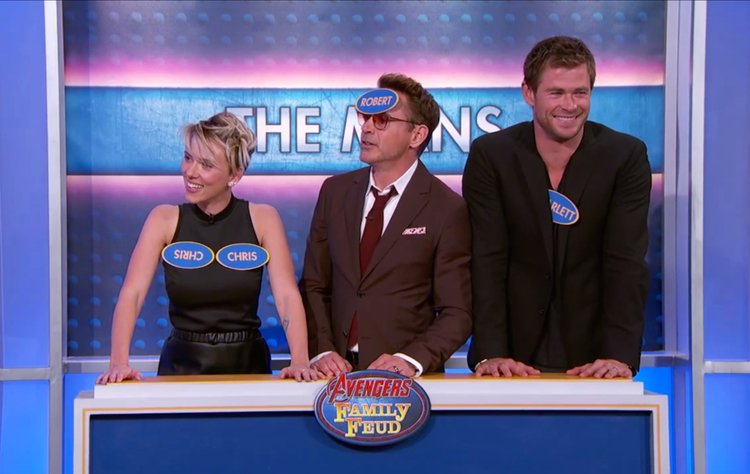 The cast of The Avengers went on Jimmy Kimmel Live last night and played Family Feud, a thing that true Marvel Cinematic Universe fans could see coming from miles away because it ‘s what ‘s supposed to happen in the story and you would know that, too, if you were a real fan. Black Widow, Hawkeye, and their other superhero friends (IDK their names??) play the Feud and goof off all according to comic canon.

Later, in light of the recent announcement that Avengers: Age of Ultron will ditch the post-credits scene in spite of post-credits-scene-heads everywhere, Jimmy Kimmel made sure to put something after his credits, and even brought a cool superhero guest. 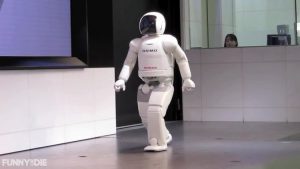 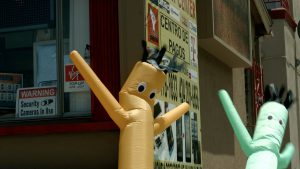 Airdancers, those inflatable characters we use to promote our used car dealerships and family owned restaurants are everywhere. But what exactly are they thinking? 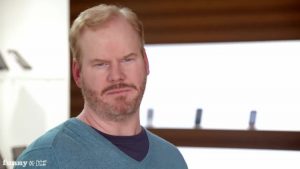 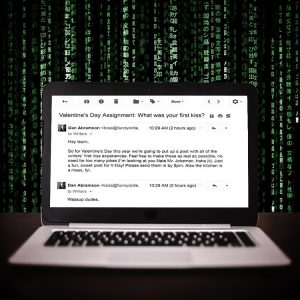 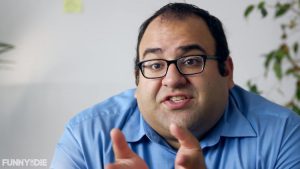