Hi, I ‘m Bill, and I ‘m a high cowboy. I ‘m laying in this here snap grass, and I ‘m gonna tell you my favorite story.

I love hearing those cowbells in the distance. Clang-clang, cling-clang. Sometimes all the bells clangin ‘ almost sounds like the melody of a Traveling Wilburys song, the one with the, you know, but that might just be the weed I smoked outta my daddy ‘s old tobacco pipe ten minutes ago.

Oh, right. That story. Once there was this horse named Hatbrim. He was a wild stallion, and he ‘d never been tamed. Horses, man. Horses are the fuckin ‘ shit. I love how graceful and powerful they are. No wonder there ‘s so many statues of ’em. When I die, I want to die on a horse, and then be buried in that horse.

So, anyway, the horse story. He found a big waterfall black as coffee. Cuz it was coffee.

I think I feel a bunch of ticks biting me. Nope, just grass. It ‘s not even tick season. Stop worrying about ticks, Billy. This is stupid. Get it together. You ‘ll be fine. You won ‘t get Lyme ‘s Disease. Cowboys don ‘t get Lyme Disease. You ‘ll die on a horse, remember? Going down in a hail of gunfire, and laser-fire, as you pop one shot right in the King Alien ‘s head just before he fuckin ‘ takes away on his space saucer that gets it ‘s energy from sucking up cows. We took down one ship by capturing a bunch of scorpions and bats and gophers, stuffing ’em inside a hollow cow, and when they beamed up the cow, the bats and scorpions and gophers got out. The bats and scorpions and gophers were friends, and they take over the ship and

Did you hear that? Quiet, now.

Sometimes I wonder, should I even be a cowboy? Of course I should. Right? Stop thinking about that. It ‘s ok. Self doubt is what being a cowboy ‘s all about. If staying on that bronco 8 seconds were easy, no one would care. Bronco. Ford Bronco. OJ. Naked Gun. Leslie Nielsen. So funny.

The sounds of sprinklers is real nice. Gentle pulse of thwaps when the water hits the blades. Do you hear that?Thwap. Thwap. Thwap. Thwap. Then you got your crickets.ErrErrErrErrErrErrErr. Then there ‘s the wind over the grass. SwiishhhhhhhSwishhhhhh. This is music, brother. This is fucking music. All those instruments and all that shit? They ‘re just trying to recreate the fucking songs of this here prairie. Rock and roll? That ‘s a prairie thunderstorm right there. The violent drops, the thunder solos, the rushing streams pouring down the streets. The coyotes. The horses running for cover.

Oh, shit, right, that horse story. He, um, he drank a lot of coffee so he was now really hyper, you know. So he oh shit the Indian food ‘s here. I ‘m right starving, dude. 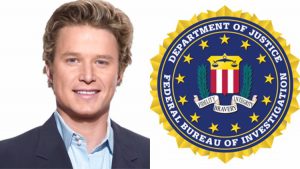 “You ‘ve seen how well I don ‘t question you or object to what you ‘re doing or anything like that.” 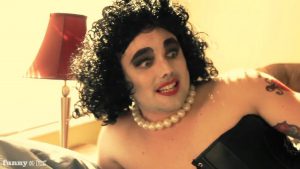 Mallory thinks she went home with a Gladiator…she’s dead wrong. 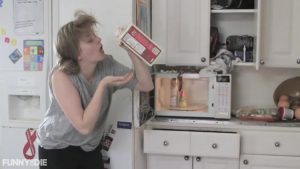 What happens when the last cup is gone? 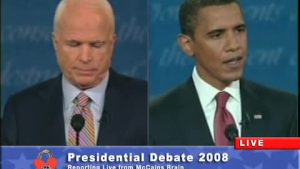 We offer you the chance to view the first debate between Senators John McCain and Barack Obama, but through the earpiece of McCain’s Brain. Episode 3 was edited, written produced in less than 8 hours by Andy Signore, Daniel Hartley and Arthur Gradstein on 9/26/08 McCain’s Brain #1: Checking Out His VP Sarah Palin http://www.youtube.com/watch?v=9qUVQD&#8230; McCain’s Brain #2: Cindy & The View http://www.youtube.com/watch?v=qYKT4l&#8230; For More Visit us at SecretSauce.TV and Subscribe to our channel for to catch future episodes! 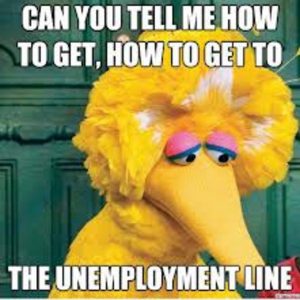 If Mitt Romney is elected President, a wonderful television show that has been educating America’s children for over 40 years will be canceled. There are only a few things in the world sadder than firing adorable felt puppets…