Watch the clip below to see some mint condition bad fan club merch get dipped into a bowl (It ‘s a sponge):

BUT I PAID 2.50 FOR THIS DRIP COFFEE WDYM I CAN ‘T USE YOUR ELECTRICITY AND WIFI ALL DAY 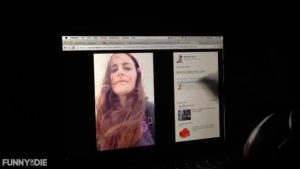 A night at home filled with facebook stalking and wine. // We’re BOTTOMLESS BRUNCH. Check us out: http://www.youtube.com/bottomlessbrunch @bottomlssbrunch 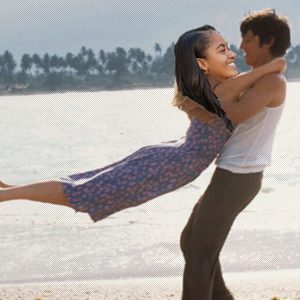 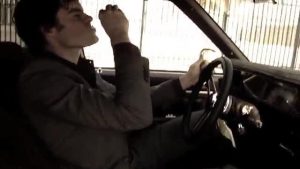 Bill Hader is a funny guy, respects his audiences, and occasionally saves a life or two. So MEAN cast him as Harvey Keitel and scooped the upcoming Nic Cage Bad Lieutenant remake. Eat your heart out, Werner Herzog. 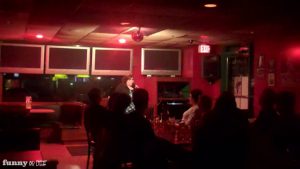 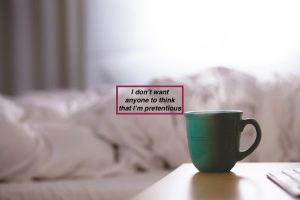