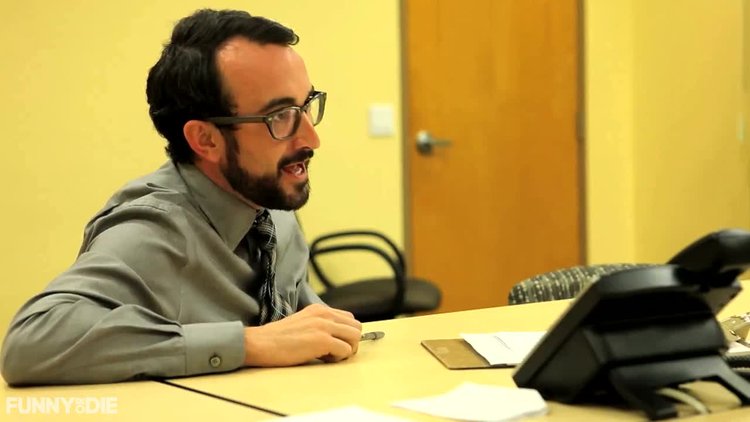 By: Focus Groupies by Nathan Firer 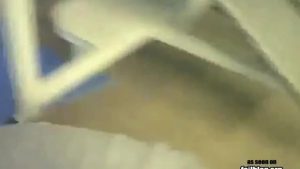 A punching bag proves to be a worthy opponent for this trash-talking tough guy. Thanks to: youtube.com/joey23art2 For more FAIL videos visit failblog.org 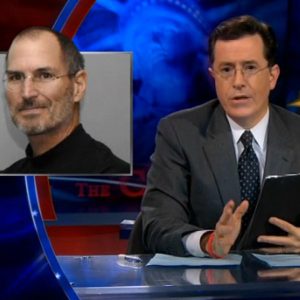 There’s no better way to humbly pay tribute to one of the icons of our time than to reminisce about all the free products he gave you. This is precisely the memory that Stephen Colbert had of Steve Jobs. One that’s the perfect balance of humor and poignancy. Well done. 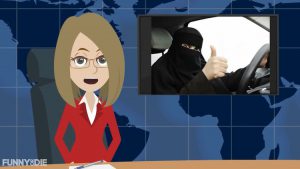 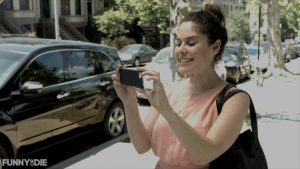 Have you ever had a leisurely post-brunch stroll and selfie fest with friends take a dark, dark turn….? 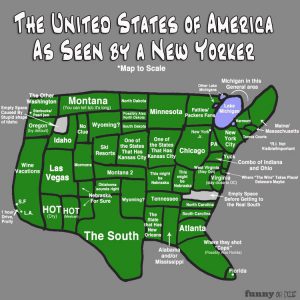 New Yorkers have no sense of geography, which is fair, considering the world revolves around their city. As a New Yorker myself, I attempted to draw the map of the United States. As far as I know, it’s 100% accurate. new yorkers snobby new yorkers new york map map by a new yorker united states map map according to new york new york sucks funny maps map humor map jokes map of america new yorker map as seen by new yorker 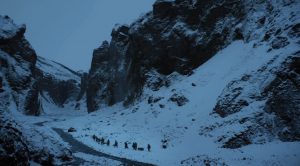