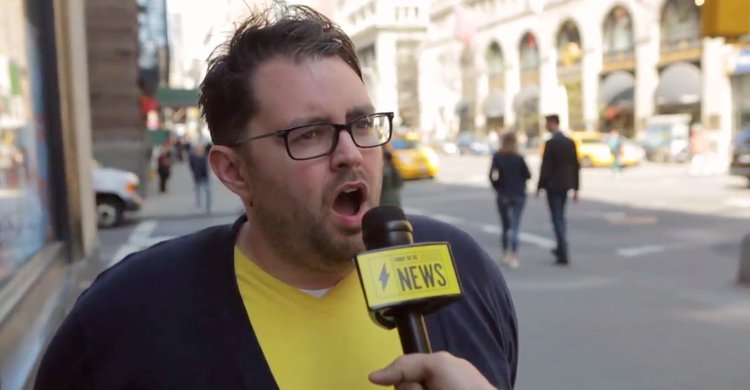 Tragically, young black men seem to keep getting killed by law enforcement in this country, so Funny Or Die News made a reusable police brutality reaction video template since, fucking tragically, until our system changes this will probably keep happening.

In the latest edition, we hit the streets to talk to people about the protests in Baltimore following the death of Freddie Gray after his spine was severed in the hands of local law enforcement. Today it was announced that the police officers involved will be charged. See below for what people had to say about Baltimore. And New York City. And Ferguson. 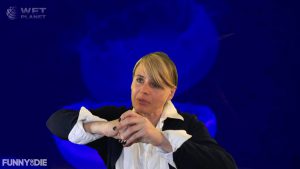 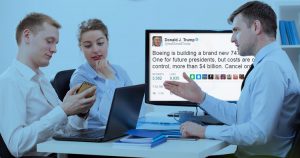 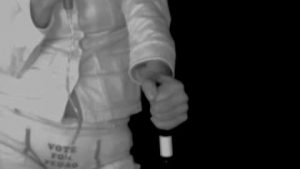 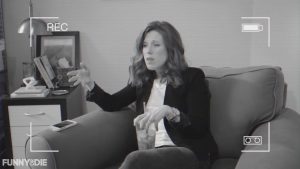 –* Subscribe for us on YouTube: http://goo.gl/3Y0LcT *– Why do new parents insist on counting their children’s age in months? 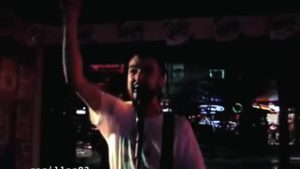 Sing along with It’s Always Sunny In Philadelphia. Coming this September. 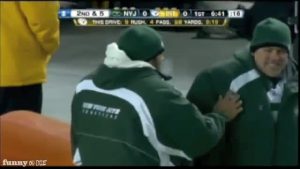