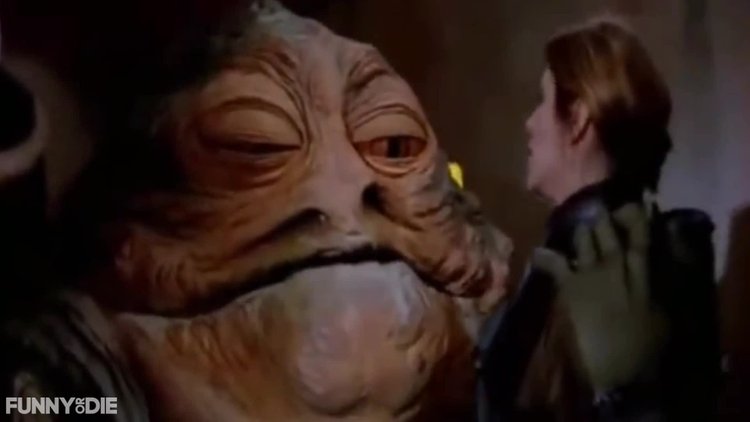 A musical examination of the “Dad Bod” All About That Bass, Meghan Trainor 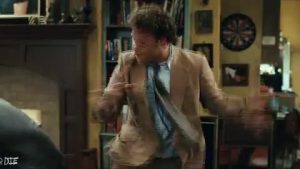 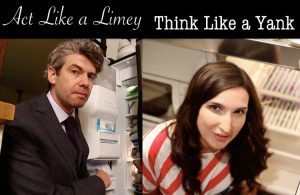 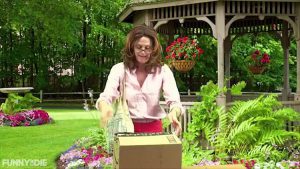 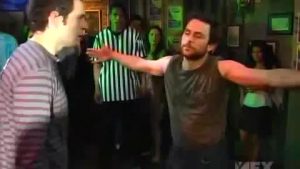 Charlie challenges Dennis to a dance-off.