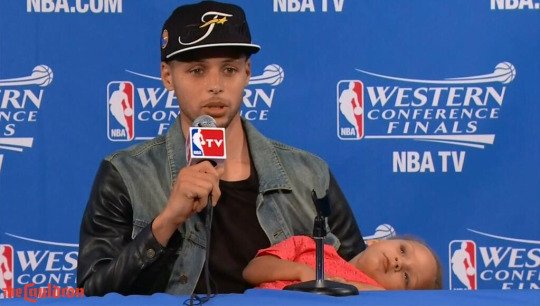 It ‘s really hard to title an article when the subject is something you feel very enthusiastic about, in this instance the antics of the 2-year-old daughter of Golden State Warriors point guard, Steph Curry. Curry ‘s been taking his daughter Riley to press conferences for a while, but during the postgame celebration of her dad ‘s team winning the Western Conference Finals she finally figured out exactly how many incredibly funny things she can do in just a couple hours ‘ time.

These are some titles that this article was almost called, before going with the current one:

So anyways here are some #1 A+ Sleepy Cute Riley Curry Championship Vines:

And if you like those Riley Curry Champion Vines you ‘ll love some of her O.G. press conference work from last week, too: 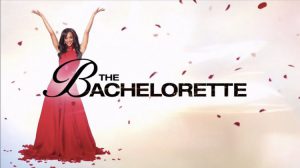 DeMario crashes the gate, Ellen stops by, and Rachel is a pit bull – all on this week’s “The Bachelorette!” 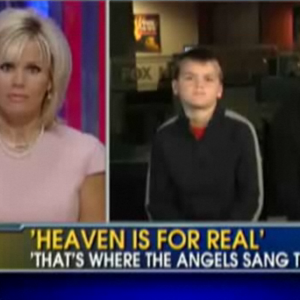 Great. That sounds like a completely valid story that you experienced and in no way were told by your father in a plan to milk your existence for thousands of dollars.

Christopher Walken invites Richard Belzer over to cook a meal for you.