A solid amount of time has passed since the highly-anticipated release of Apple ‘s foray into wearable technology. The Apple Watch was meant to blow the doors open to a new world and revenue stream for the tech giant, and it was met with mostly tepid reviews. But this is meant to be more than a piece of technology; it ‘s meant to be part of your life. And your life is more than just the time it takes to write a quick review for whatever tech blog is modeling itself after Gizmodo that particular day. Jeez louise, right?

No. You need to spend time with it. I ‘ve had my Apple Watch for 30 days and I ‘m comfortable being the one to say it:

I ‘m still reeling in the same amount of pussy I was reeling in before the Apple Watch existed.

I ‘ve been wearing this watch every day, all day (except when I shower or make love to my wife) and I ‘ve noticed zero uptick or downtick in the amount of hot pussy I ‘m getting compared to my previous, pre-Apple watch life. There ‘s plenty of pussy out there that I could be knee deep in but am not. But like I said, I ‘m also not getting any less pussy, which should be noted.

Now, I ‘m wearing the Apple Watch Sport, since I figured women like athletic-types, which ran me 300 dollars American. I could ‘ve bought some pussy with the cash I dropped on this watch. But I invested in a lifestyle instead, one that I ‘ve yet to really experience.

This is not to say that there are not some usable apps on this thing. There are (though since developers hadn ‘t been able to work with an actual watch at launch, the real killer apps won ‘t be out for a bit). Uber worked well enough. And with the Apple Watch I ‘m only a few taps away from having an Uber come right to my home that I share with my wife Carol and newborn child, Alexander. But those Ubers are not taking me to any watch-related puss. Now, they ‘re not taking me away from any either, unless you count Carol who ‘s been my wife of 10 years and my only lover since college. (For what it ‘s worth, I had a couple hook ups in between my college girlfriend Jessica and Carol, but while those were hot, we didn ‘t do everything. Mostly over the bra stuff.)

When you ‘re not getting more pussy or bemoaning the drop in pussy, there ‘s plenty to do on this watch. Most of which only use 5-10 seconds of your time.

Some that come to mind that it ‘s good for: payments, quick messaging, navigation,
timekeeping, using Shazam, the return of old school calculator games.

My wife knows that I only like to have sex for 5-10 seconds, so had there been a heaping pile of dank ass puss coming my way, it would have fit perfectly into the fast-paced lifestyle of the Apple Watch wearer. Not that I ever would cheat on my precious Carol. But I wouldn ‘t mind knowing if the option was or wasn ‘t there.

Oh, if you ‘re wondering, yes, Apple Pay is fantastic. Every cashier was impressed when I paid with the watch. That was very cool. They would say things like ‘Is that the Apple Watch??!?!?!” and ‘That is SO awesome.” But never did they say things like ‘I am aroused by your wearable technology” or ‘That watch looks good, it would look better on my bedroom floor” or ‘My pussy juices are flowing and the stream is headed to your watch.”

I ‘m not complaining. These cashiers were duds who worked at the Key Foods near my wife ‘s grandparents retirement home where I was meeting them as they ride out the slow decay of life and I needed to get there before visiting hours were over. So it ‘s not like I would have done anything about it.

Having the watch for a month, I figured there would be a major change my life. That ‘s what everyone said. Maybe they were taking about notifications constantly flashing on your wrist? Those weren ‘t bothersome. The only time I noticed the notifications were when I was making love to my wife in her favorite position and I found myself looking to the watch on the nightstand, which wasn ‘t flashing any alerts from my Pussy Patrol app I built in preparation for the watch ‘s launch and concurrent rise in my pussy offerings. Everything else the watch wanted to tell me was very natural and non-intrusive.

Anyway, I hope this was more informative than the all gut-reaction reviews that flooded the tech blogs upon its release. 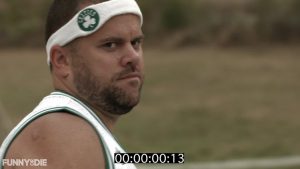 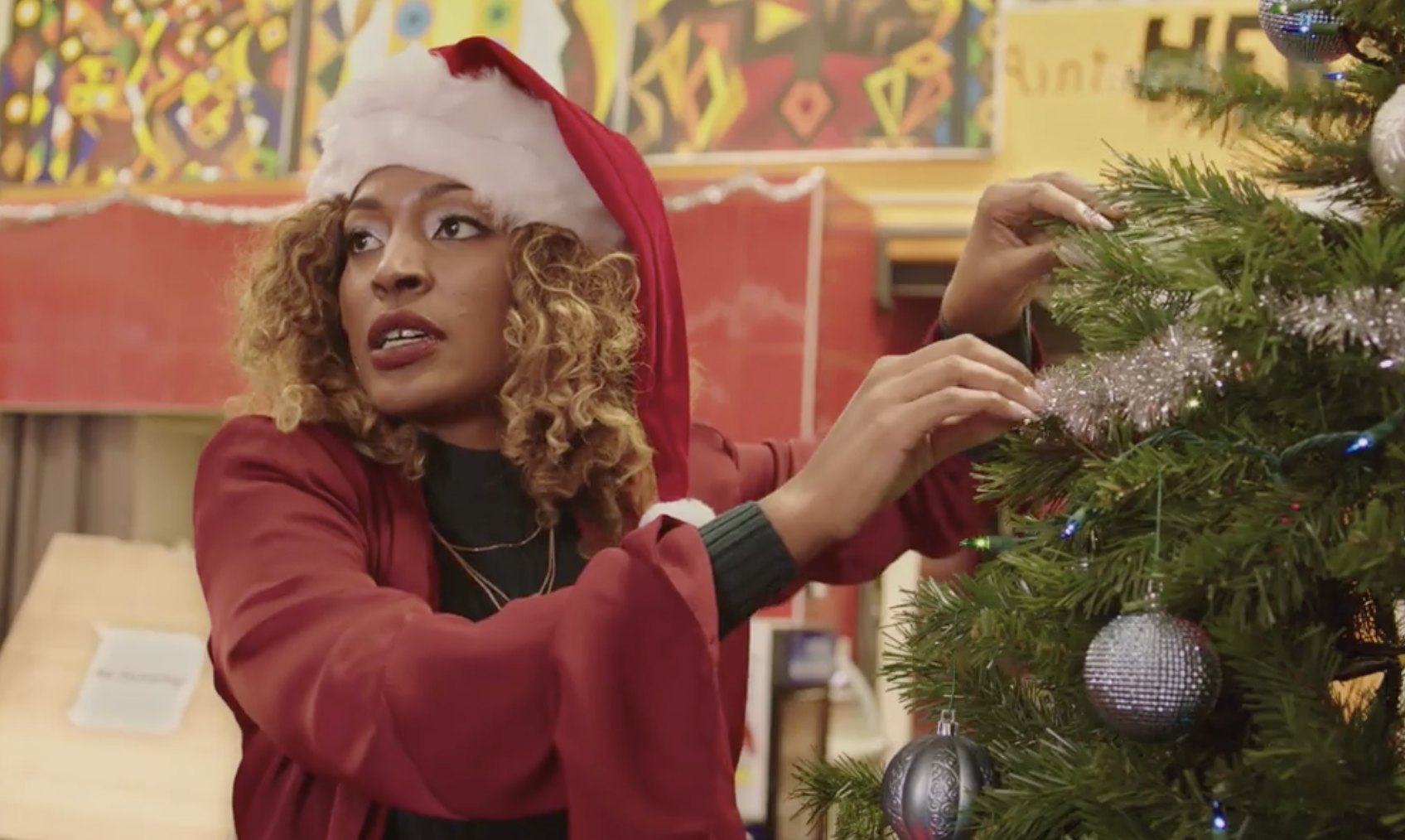 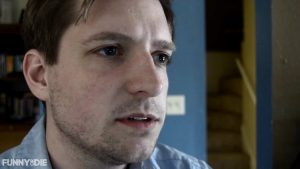 Brian has found the love of his life. But can that love be counted on? 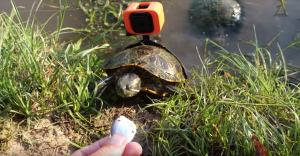 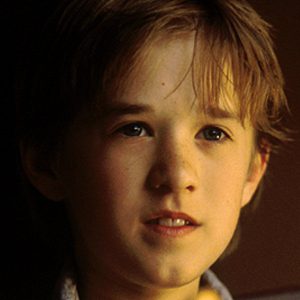 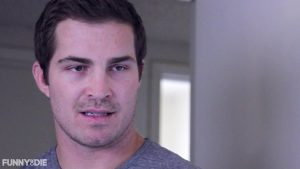 What happens when you go from “No Worries” to “Worries”? Sean Crampton – JAKE Kyle Brady – CHAD Written & Edited by Sean Crampton Directed & Shot by Harris Markson