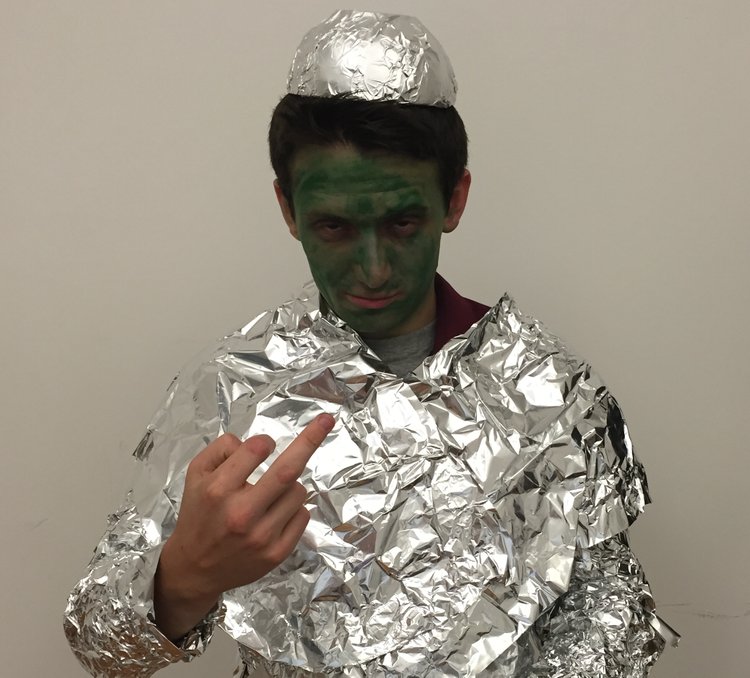 This week, renowned theoretical physicist Stephen Hawking threw his weight behind a $100 million effort funded by Russian billionaire Yuri Milner to attempt to contact extraterrestrial life wherever it might be in the universe.

Well Mr. Milner and Mr. Hawking, let me save you a whole lot of trouble and time ‘ I know where a real fucking alien is, and if you give me some of that money, I ‘ll even get you in touch with him. Here ‘s the photographic evidence:

His name is ‘ I dunno, how about Bleep Bork? Yeah, that ‘s pretty good. Anyway, if you want to talk to Blorp Blork, you don ‘t even have to give me the full $100 mil. A million or 100 grand is good, too, if that ‘s what you can spare. Actually, you should probably throw in an extra $50,000 because Blonk Blork here also wants to get his beak wet, and I don ‘t want to hear about it forever. He ‘s kind of a whiny asshole, if you want to know the truth.

Anyway, he says you gotta bring cash when you come meet him, because ‘ that ‘s what he eats. And also Blink Blomp wants to learn about human women or some shit, so you have to meet him in a titty bar ‘ and not some dump, either. It ‘s gotta be the Hustler Club or something real nice and classy like that, and he says he wants me to come, too. You ‘re paying.

Also, if you just want to talk to him on the phone, we ‘ll take $500 each ‘ now that ‘s a deal, to talk to a real alien, right? With all the shit he probably knows about space and whatnot? Bargain of the century, if you ask me.

Me and Blurp Blonk look forward to hearing from you.

You have to see what happens when this couple tries to use the ice bucket challenge to pay for EVERYTHING! Written By: Brandon Johnson and Hari Leigh 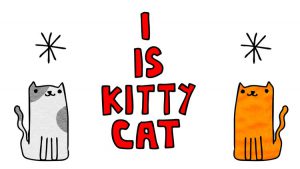 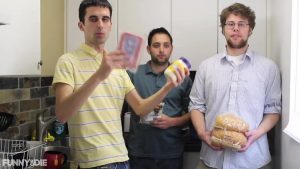 In the spirit of The Superbowl Shuffle and the music of Cory and the Fins, meet our MLS All-Stars as they rap their hit, “We’re Better Than the Rest!” 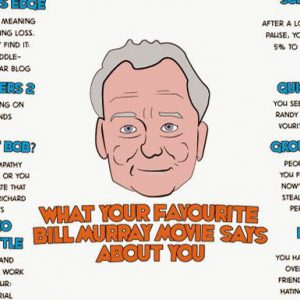 Answer: You have great taste in movies. 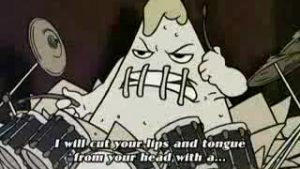 The 3 minute introduction to the Aqua Teen Hunger Force Movie. Common courtesy rules of the movie theater. It should be played before every theater movie, in my opinion, it’s just that amazing.