After the success of Trainwreck, LeBron James signed a giant production deal with Warner Brothers, meaning a Space Jam sequel is likely on its way. And while we can ‘t wait to see Daffy and Bugs team up with the four-time MVP to take on the Monstars, chances are it won ‘t live up to the heightened expectations only 20 years of waiting can create.

Fortunately, comedian Josh Fadem has stepped in with an impromptu Space Jam sequel, The REAL Space Jame 2!, that is kind of perfect, if not completely licensed.

In the three-minute film, shot presumably over an afternoon and starring neither LaBrown Jame or Michell Jordon, the big, mean Monstars have returned so Duffy, Bud, and frands must enlist Josh to help ’em win the big game and save the world and have fun and exercise at basketball.

Do the good guys win in the end? Of course. Is that a spoiler? Oh god, if it is, then we ‘re worried you ‘re watching things for all the wrong reasons. 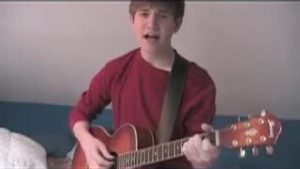 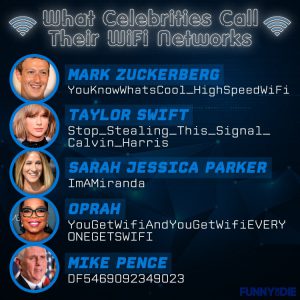 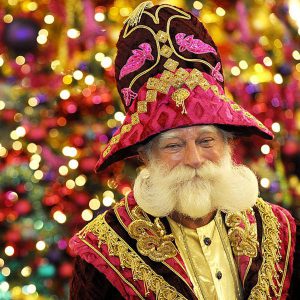 So who brings the Christmas gifts in other countries? 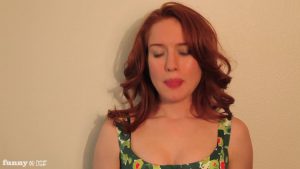 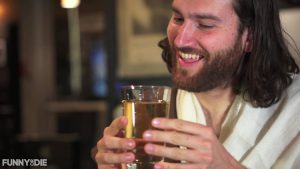 With apologies to country singer Thomas Rhett, our video for his song “Beer with Jesus” is far more realistic than his.