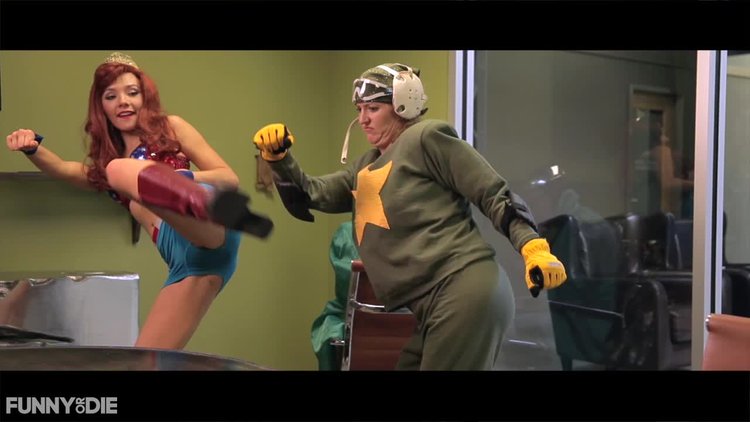 Lady Justice is the best crimefighter Terminus has ever seen … except she fights so hard that sometimes she sweats and isn't always pretty. The other superheroes cannot stand for this! 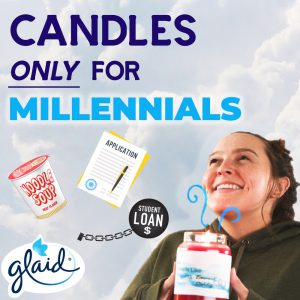 Don Cheadle is obviously the best person to play Captain Planet in the movie version of the popular cartoon, hopefully they make his character a nicer guy.

Is Conan O’Brien the next Korean soap opera star? 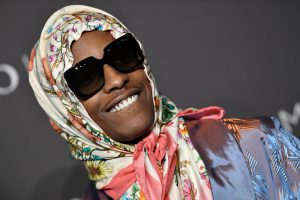 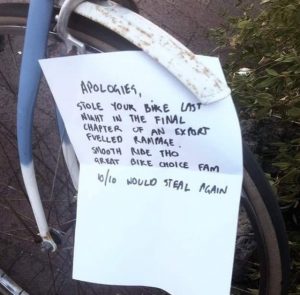 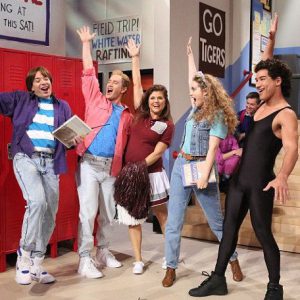