John Oliver is on the party bus along with the rest of the country, celebrating the Supreme Court ‘s decision to allow same-sex couples to marry in this country. But he ‘s also the guy at the reception to remind everyone that not everything is party favors and the ‘Electric Slide. ‘

In fact, in 31 states in America it is not illegal to fire, evict, or otherwise discriminate against LGBTQ couples. So, as Oliver points out, a gay couple can get married on Saturday, live in marital bliss on Sunday, and be asked to leave their job on Monday. It ‘s pretty sad and very backwards. Watch last night ‘s clip to join in on the outrage. 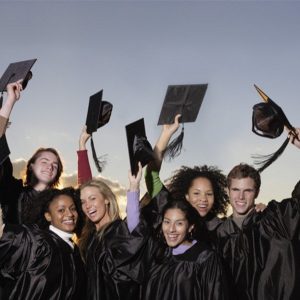 When you ask someone, “What are you doing after you graduate?” The answers tend to be vague and confusing. Here are some of the most common answers, translated into practical terms. 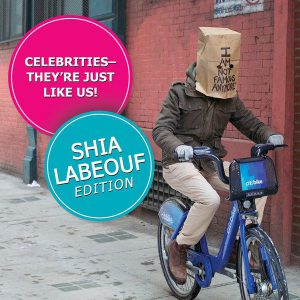 Shia LaBeouf showed up to the premiere of his new film Nymphomaniac, wearing a bag on his head. While it may seem like it’s just the latest bizarre move by the actor, it’s really just the beginning of a new fashion trend. Take a look at the tabloids this week: 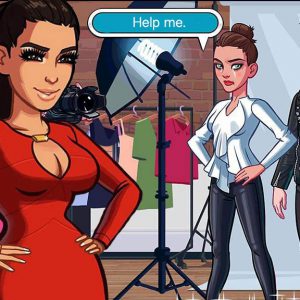 Kim Kardashian taught you how to conquer Hollywood. Now, learn how to defeat ALL that is good in the world! 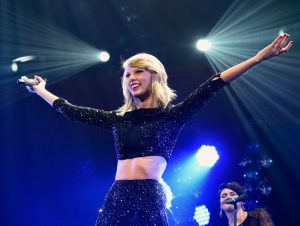 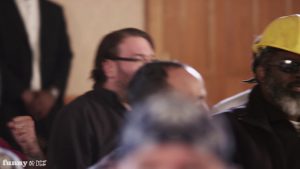 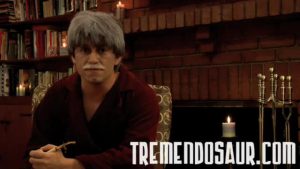 The eccentric video will of the late Charles M. Westerfield.