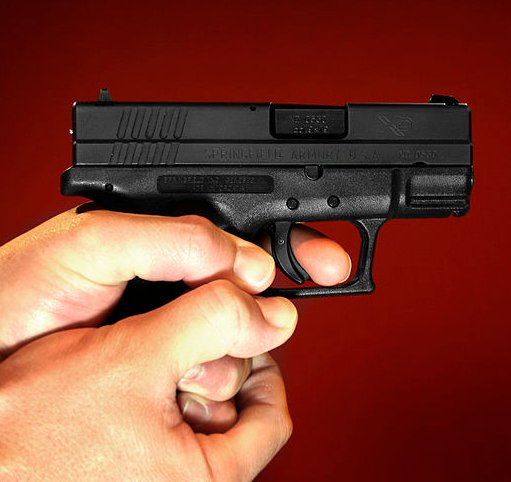 You know, I ‘ve always thought of myself as kind of a free spirit ‘ a wildcard, I guess. I ‘m like the totally unpredictable type that, when I come into a room, everyone just stops whatever they ‘re doing because they ‘re thinking, ‘Whoa ‘ what ‘s gonna happen next?!”

And yeah, that ‘s cool for a while, but enough is enough. To be honest with you, it ‘s become clear to me that I ‘m totally out of control and I think I could really benefit from some structure and boundaries.

I understand that some folks out there are scoffing at me right now, and thinking that my being subject to so few rules about what I can do and where I can be is really amazing. You ‘re probably saying to yourselves, ‘It ‘s gotta be so great to do whatever you want and no one can stop you, not even the President of the United States!” Well, maybe at first, but as time goes on and things change, it ends up being just the opposite, actually. When there ‘s pretty much nothing regulating you, all rational perspective and sense of proportion gets lost and you end up hurting a lot of people, most of the time when you don ‘t even mean to.

There ‘s not a day that goes by, it seems, that I don ‘t hurt someone. Or multiple someones. And I would really like it to stop.

So, again, I think it ‘s high time I was reined in. Like reined in a lot. It really doesn ‘t have to be like this anymore, with everyone always afraid that I might be around, hanging out with people I absolutely shouldn ‘t be hanging out with ‘ and that ‘s not my fault, by the way! I ‘m just not able to discriminate between nice, normal people and people who are really angry or deranged or sociopathic or otherwise not in their right minds, and who I absolutely shouldn ‘t be in the same room with. I wish I could tell who was a responsible person and who wasn ‘t, but as it stands, it ‘s just way too easy for me to get into trouble.

And that ‘s exactly why I need good, firm rules to get me in line. It ‘s just best for everyone at this point.

After all, it ‘s really just a matter of time before I act out again. 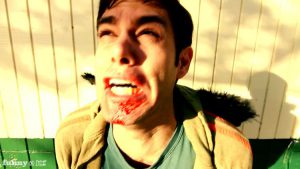 A few perfect reasons why you should never drink energy drinks.

She is not handling this news well, at all. 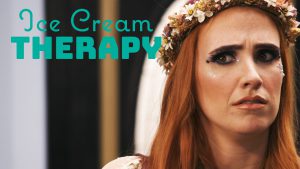 Learn to taste how they taste 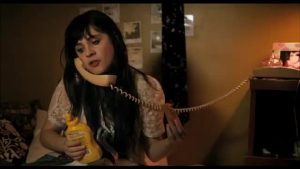 Paul Rudd shows why he’s the best brother in an exclusive clip from Our Idiot Brother. 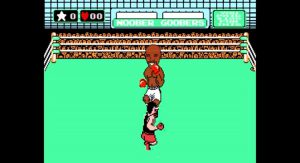 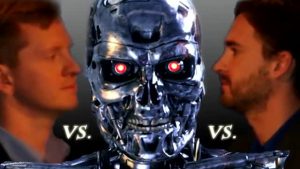 The robot won and the humans want a rematch.