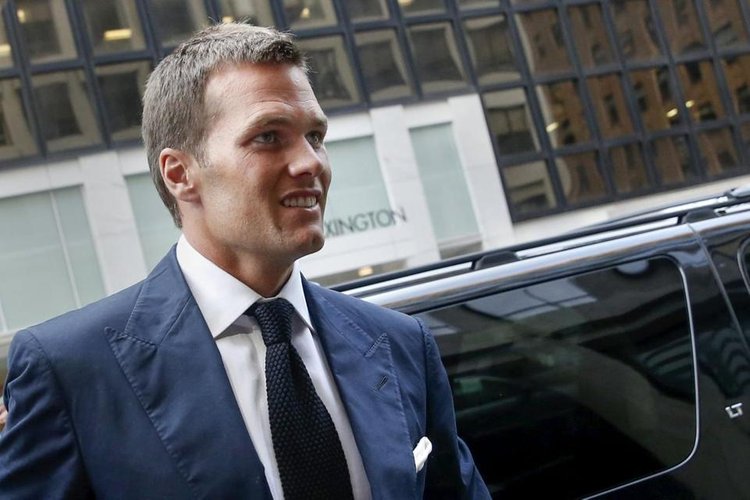 A judge has overturned New England Patriots quarterback Tom Brady ‘s four-game suspension, which had been imposed on Brady following the ongoing ‘deflategate” ball-inflation dispute. See below for a list of reasons why. 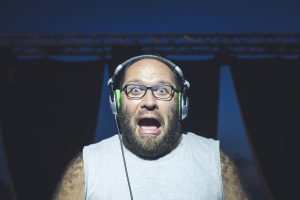 Podcasts are perfect for your ears, but completely neglect your eyes. We have a solution. 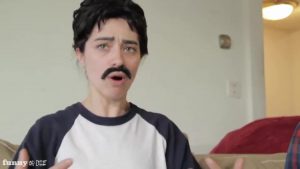 Oprah Winfrey finally retired from Television, and although many people are sad and crying, many are also celebrating the fabulous life of this powerful, smart, funny, God of daytime talk shows. 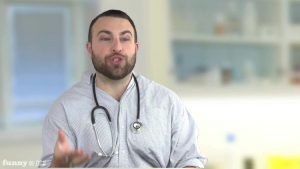 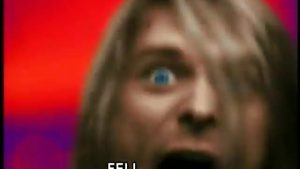 Lyrics changed to match the video. Spoken cameo by Obscurus Lupa (from ThatGuyWithTheGlasses.com). Based on a concept by Dustin McLean (DustFilms.com). Performed, edited, and written by David A. Scott. 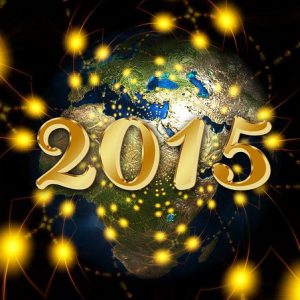