Late Night is better than ever according to Vanity Fair, who published an article online from their upcoming October issue featuring all current late night hosts. By better, it ‘s unclear if they actually mean ‘as male as ever.” The accompanying photo shows the all-male crew of hosts, all of whom, with the exception of Larry Wilmore and Trevor Noah, are white.

Well, this uniformity caught the attention of tweeters, and as the name suggests, they got to tweetin ‘. Check out the best reactions of the bunch!

That Vanity Fair pic about Late Night being BETTER THAN EVER looks like a Mad Men promo photo.

I've looked at this @VanityFair photo for too long and now I've forgotten what women look like. pic.twitter.com/wMVetfiy6x 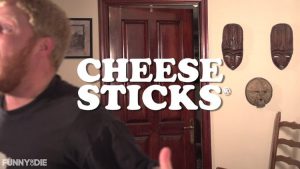 A mid-day craving hits and the guys decide to make cheesesticks! Check out our Patreon Page at http://www.patreon.com/manboobscomedy !! Shot by Tom Kane (tomkanephotos.com) Color Correction by Tim Hillman 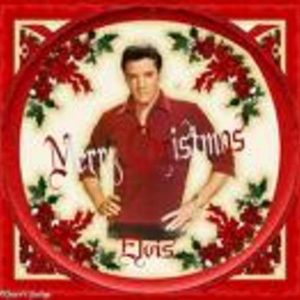 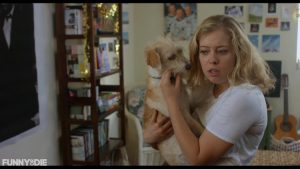 Molly surprises Logan with a new puppy, unaware of how Logan really feels about dogs. 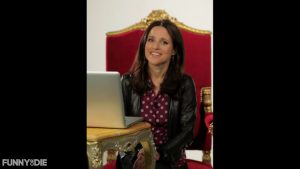 Sure, you’ve been on the Internet. But chances are you’ve never been on the second Internet: The Celebrity Internet. 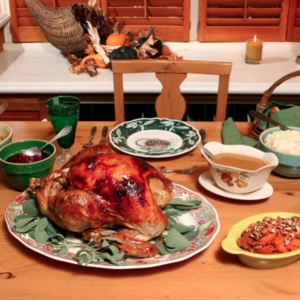 Ah Thanksgiving. All of the best foods on one table for one glorious meal. But what does your favorite say about you? 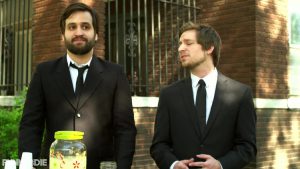 Meet Ben and Brian, performance artists so good you’ll never hear of them. Can they change the world with their art? No. Legally they can’t. Let’s watch. Keep up with Dog & Friend Dog on facebook! http://www.facebook.com/dogandfrienddog