Despite having zero political-reporting experience, Funny Or Die crashed the Republican debate at the Ronald Reagan Presidential Library. We probably won't be invited back. 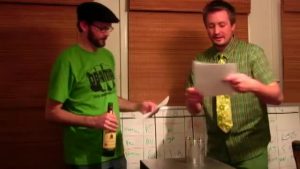 Take Nic’s advice for having fun and staying sober on St. Patrick’s Day. 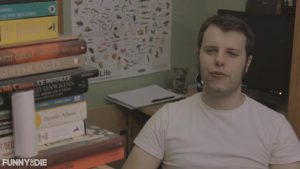 A mixture of Field’s writings on plot points and super-imposed gunshots. 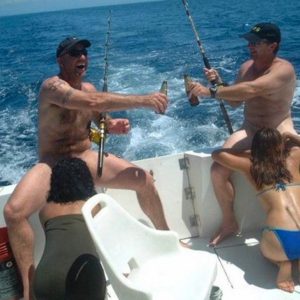 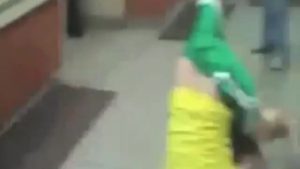 Hilarious video of a man arguing over a cheeseburger turns into something like a wrestling match. Thanks to: youtube.com/FacebookDay For more FAIL visit http://failblog.org 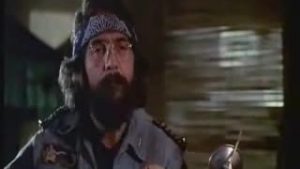 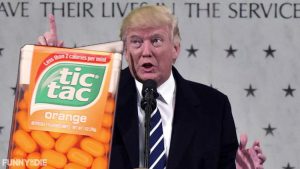 You know Donald Trump’s Tic Tacs from the infamous Access Hollywood tapes. Well now Tic has become Trump’s closest advisor in the White House. This is week one through the eyes of Mr. Tac.