Well it ‘s official, folks! ‘Racism is over” said Andy Samberg last night in his opening Emmy ‘s monologue. And if a white man said it in a tuxedo, it ‘s got to be true! Or at least kind of true.

But last night ‘s Emmy ‘s were the most diverse they ‘ve ever been in terms of nominations. And that ‘s pretty damn cool. Viola Davis became the first African American woman to win an Emmy for Best Leading Actress. That ‘s also pretty damn cool. Unfortunately all of this pales to the coolness of Andy Samberg giving out his HBO GO password. Which, for the record is khaleesifan3@Emmyhost.com and the password is password1 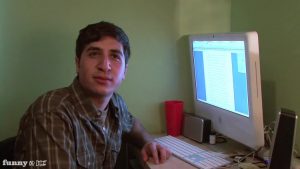 Razmig has to deal with his very interesting roommate. Follow him at http://www.twitter.com/razmig 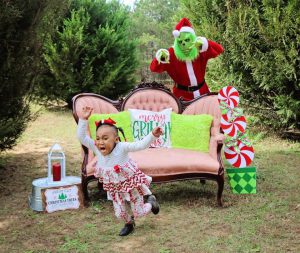 Merry Christmas to Shemika and her family, and thank you for sharing the gift of these hilarious photos with the world 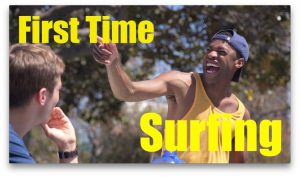 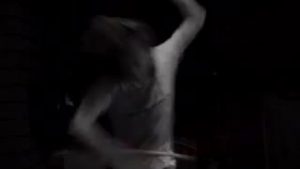 Combining the two most powerful things in the world. 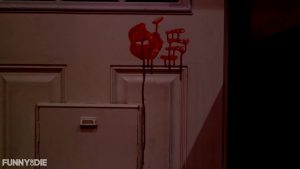