Sup sluts! Was your womb a little chilly this weekend? It probably was! And not just because the weather is getting cooler but because on Friday the U.S. House of Representatives pried their political hands in there (metaphorically, of course) and secluded it from potential love and care of the warm and loving organization Planned Parenthood. In less whimsical and dramatic terms, the House voted to freeze funding to Planned Parenthood for a year while they investigate the highly edited and manipulativevideos The Center For Medical Progress is releasing.
This vote won ‘t go into action unless the Senate also decides women ‘s healthcare, and therefore overall well-being, is peripheral to the success of this subpar nation (will this get me on a Tea Party watch list?) Let ‘s hope that doesn ‘t happen. Over 2.5 million patients (women and men and bears, oh my! (just joking, not bears, I don ‘t think ‘) use Planned Parenthood ‘s services.

Here are some more numbers:

By yanking federal funding of Planned Parenthood (is it cool if we just call it PP at this point? Great! Thanks!), 40% of it ‘s financing is gone-zo, and none of that funding would have ever gone to an abortion. Now, no one can be sure, but it seems like this is more an attack on women ‘s bodies than on the idea of abortion! What they are taking away is healthcare that actually explicitly excludes funding for abortions. And maybe the solution is to then just use the remaining private donor money that PP gets by just going balls to the wall with how many abortions you get? Like maybe stock up on a few you don ‘t need now just in case for later. Or you can give them as gifts to your friend? What would scare the GOP most?

The money for pap smears, flu vaccines, and diabetes screenings could dry up any day, so fill up on those now and then when all you can get at PP are abortions, just go ham. Really take advantage of this opportunity, because soon enough with the whole place might get shut down.

Is this a bad idea? I honestly don ‘t know what is a good or bad idea any more because the government is deciding all these things for me and you know how if you don ‘t work out your muscles they ‘ll become flabby and useless? That ‘s what ‘s happening to my ability to make choices about my body.

But in the case that doesn ‘t happen, ladies, we ‘ll have no choice but to use PP for the only services they have left and that ‘s a buffet of abortions. Thanks GOP! 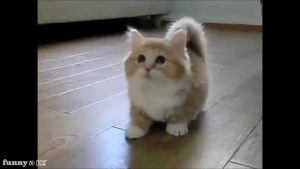 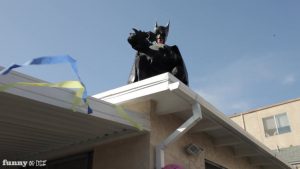 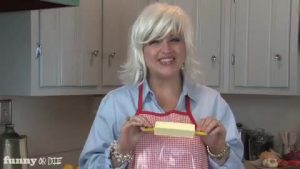 Paula Deen has whipped up a new CD to help pay her legal bills! 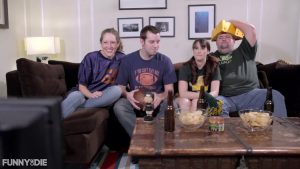 What’s your superstition? For Matt and Katherine, it’s a lucky bobblehead. For Raymond and Amanda it’s… well…. let’s just say they didn’t think it through before inviting guests over.

Walter Palmer, the dentist who illegally hunted and killed Cecil the Lion outside of Hwange National Park in Zimbabwe, had a very interesting ad for his business, River Bluff Dental, in Bloomington, Minnesota.

Some people just need to control everything. Beware the Backseat Googler!