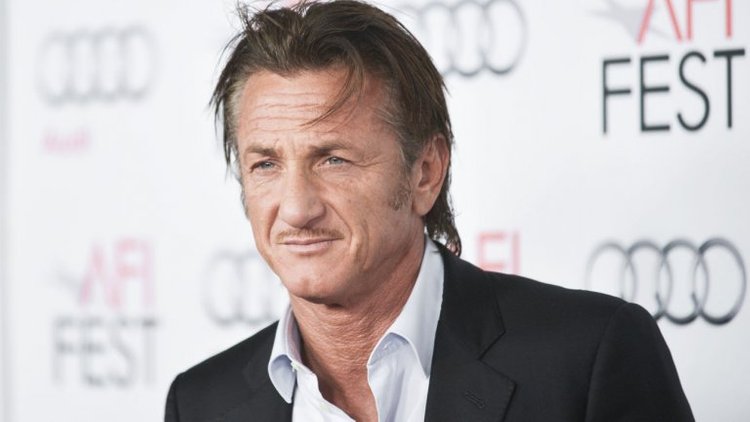 Sean Penn recently filed a lawsuit against Director Lee Daniels for $10 million after Daniels likened Penn to the violent history of Terrence Howard. Penn insists that because he was never convicted of domestic abuse, Daniels is defaming him and causing him mental anguish. He may have never been convicted but Sean Penn has been accused of some very serious domestic violence himself. And come on, $10 million? I think he doth protest too much. Wonder if he ‘ll sue me for calling him these names.*

*I do not have any money. Please don ‘t sue me.

I have a big nose too, so I think I ‘m allowed to comment. And my comment is that his is giant. And he always seems like he is in a bad mood! A bad enough mood to have allegedly abused Madonna!

He ‘s a such a hippy. Not all hippies are dirty, but Sean Penn must bask in his own musk. Also, he has been accused of whacking Madonna while they were dating.

Sun damage? Smoking? I don ‘t know what is his main beef is with moisturizer, but he isn ‘t aging well. Also, he was probably abusive to Madonna!

Yes, he doesn ‘t age well, but also, he was accused of tying up Madonna for hours and beating her with a bat.

Dude loves to hit and threaten paparrazi photographers, but also he supposedly tied up and beat Madonna!

Mostly just a lame pun, but also the assault and battery pun works because allegedly he tied up and beat Madonna!! 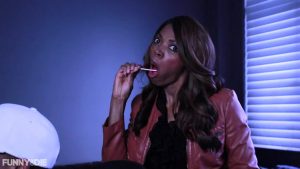 Katie Couric compiles this report investigating the myth that is known as “shaking the sillies out”. She also speaks with a class of young school children who still believe in the possibility of “shaking ones sillies out”. 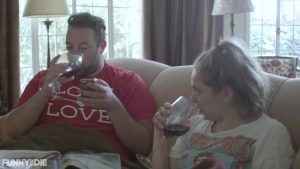 They’re back and deader than ever. We’re all guilty of saying it, but these two girls take it to a whole new level. 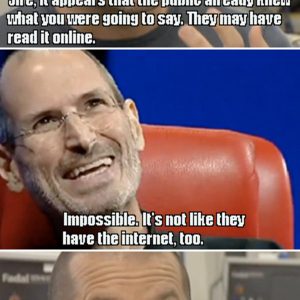 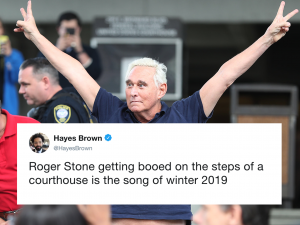 The internet really made the most out of this 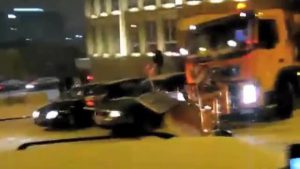 Snow plow fails on ice and crashes into car. Thanks to: youtube.com/MrKelloutch For more FAIL visit http://failblog.org