The third annual Global Citizen Festival took place over the weekend and had an incredibly star-studded lineup. We ‘re talking Leo DiCaprio, Big Bird, Vice President Joe Biden, and Ed Sheeran. But of course one person ruled over them all, as it goes when she is in the house. That person was Beyonc ‘. No, correction. That Goddess is Beyonc ‘.

Here are some videos of her playing songs with fans at the festival.

And in this final video, Beyonc ‘ welcomes superfan Michelle Obama onto stage. So sweet! 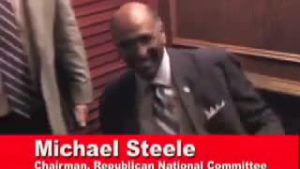 Some people run for exercise, other people just run to get away from people 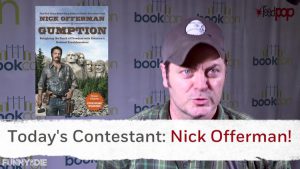 Notorious funnyman and author Nick Offerman is put to the test ‘ Can he guess if a quote is from ‘Moby Dick’ or ‘Fifty Shades of Grey’? Innuendo, ahoy! 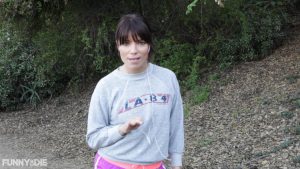 Finally a dating site for sociopaths to find other sociopaths. Because, let’s be honest, we’re all pieces of shit.

After hitting rock bottom, Stephen (Justin Long) has an epiphany.