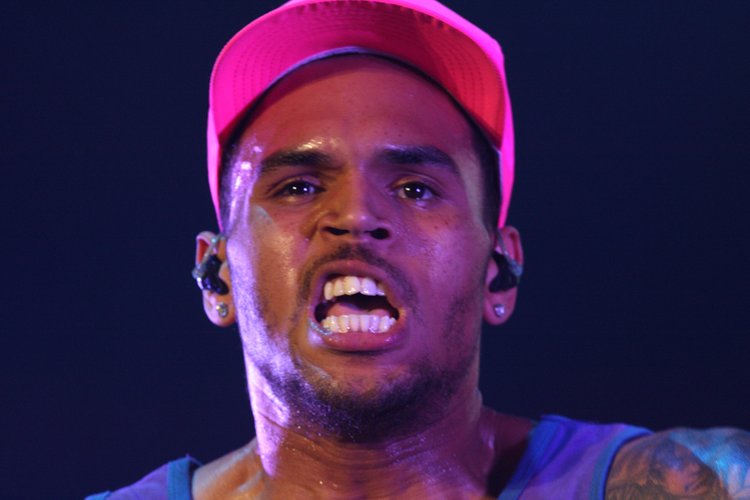 Australia has refused to issue an entrance visa to pop star Chris Brown because of his questionable character and past criminal behavior. In an effort to attain a visa so he can perform concerts in the country, Chris Brown has taken to Twitter, claiming that he plans to raise awareness for domestic violence. We have Chris Brown ‘s detailed plan for how he ‘ll educate Australians on domestic violence if granted his visa.

Hey Australian government. Chris Brown here. I know you guys don ‘t want me in your country because you think I ‘m a ‘bad influence” and a ‘criminal.” Yeah, I beat up and threatened to kill Rihanna. Yeah, I once went to a party offensively dressed as an Islamic terrorist. And yeah, I ‘ve punched Drake and Frank Ocean and a Good Morning America dressing room.

But I think Australia can learn a lot from my mistakes, and that ‘s why you should let me into your country. To prove that I ‘m worthy of visiting, I ‘ve put together the following plan to raise awareness about domestic violence in Australia: 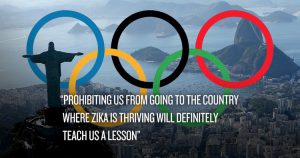 “Prohibiting us from going to where the Zika vrius is thriving will definitely teach us a lesson.” 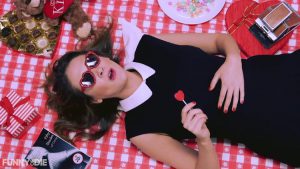 A Hallmark holiday. Single Awareness Day. Galentine’s Day. Call it what you want, Valentine’s Day is upon us, and what better way to celebrate than with a Taylor Swift parody?! Check out “Welcome to V-Day” (a parody of Swift’s “Welcome to New York”), a POPSUGAR exclusive, written & directed by Gabi Conti, composed by and featuring the ladies of Dirty & Thirty. And remember, keep calm and 1989.

A Behind the Scenes look at the making of Zac Efron’s Pool Party. 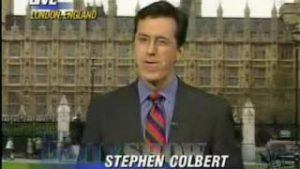 Nobody seems to know what this allegation is all about!