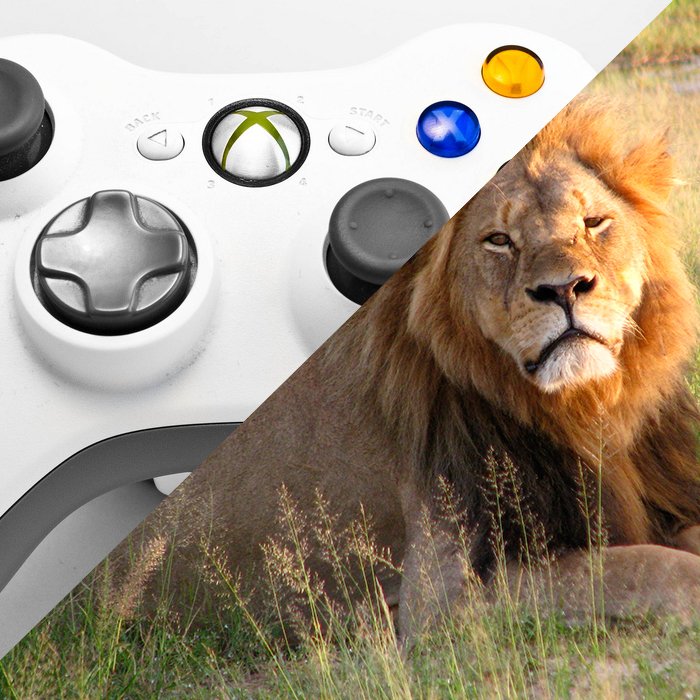 At this point, you ‘ve no doubt seen a video that ‘s been causing quite a stir on the internet. It features a drunken 19-year-old UConn student named Luke Gatti accosting and assaulting staff at a campus dining establishment, demanding he be allowed to purchase jalapeno macaroni and cheese after having been denied service for drinking alcohol in the establishment:

It ‘s shameful, atrocious behavior that highlights the extreme entitlement problem many of the young people in this country are afflicted with, and it saddens and disturbs me greatly to see it. In fact, as far as I can tell, there ‘s only one good thing to be gleaned from this whole terrible spectacle:

At least Cecil the Lion didn ‘t live to see this.

Cecil was so proud and noble, so stoic ‘ as I look up at his regal head on my trophy room wall, I just know Mr. Gatti ‘s use of homophobic slurs and his immense disrespect and disdain for people in blue collar, working class jobs ‘ people he clearly perceives as beneath him ‘ would have upset this singular Savannah predator to no end. It ‘s exactly incidents like the Mac And Cheese Kid video that makes me glad I shot Cecil with an arrow and then tracked him through the African bush, finally finishing him off with a rifle.

In many ways, Cecil the Lion was much too rare and sweet for this world.

Sure, there are a lot of things I wish Cecil was still alive to see. He would have loved Pizza Rat, for example ‘ who among us wasn ‘t inspired and tickled by the sheer moxie of that rat dragging a whole slice of pizza into the subway in New York? I think that would have made Cecil laugh more than anyone. It almost brings a tear to my eye, imagining Cecil cracking up at that funny rat.

But then I see this awful, awful person dehumanizing service industry workers and overall having a complete disregard for anyone other than himself, and I can ‘t help but think it ‘s better that Cecil met his end before he had to witness something like that.

Of course, Cecil was so magnanimous and trusting he probably would have given this little brat the benefit of the doubt. ‘He ‘s just a kid,” Cecil would have reminded us; ‘Give him a chance ‘ this might just be the thing he needs to get his act together.”

Good ol ‘ Cecil. Even when confronted with the fact that this idiot had been arrested twice before ‘ calling the arresting officer the N-word during one incident, no less! ‘ Cecil still would have had the empathy to give him another chance. It ‘s ironic, in a way, that it ‘s exactly these pure, innocent qualities that give me some small comfort that Cecil no longer has to bear the slings and arrows of this increasingly cruel, impersonal, capricious world.

And it ‘s also the reason it breaks my heart that I couldn ‘t spare him from everything. Just knowing, for example, that Cecil had to grapple with all the race politics the whole Rachel Dolezal affair brought up a month before Cecil died just pains me so much. I have to imagine it was probably a lot for him to process, and maybe even hardened his big, beautiful heart, just a little bit.

But at the very least, he sure dodged a bullet (so to speak) with this Mac And Cheese Kid thing. So goodnight, sweet, sweet Cecil the Lion ‘ I raise my glass to you.

The CEO of Hollywood writes Clint Eastwood to suggest “Sully” adds cocaine & a drunk pilot flying a plane upside down. 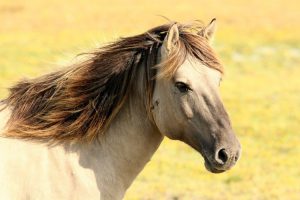 How are you supposed to focus on a movie write up assignment when there are horses this beautiful to look at instead? 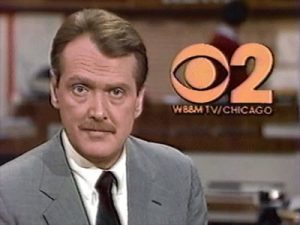 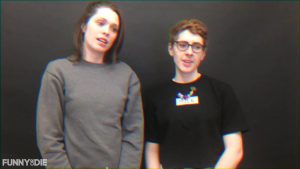 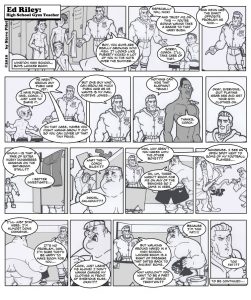 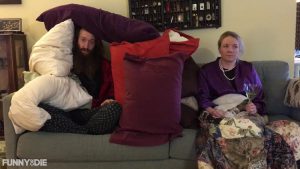